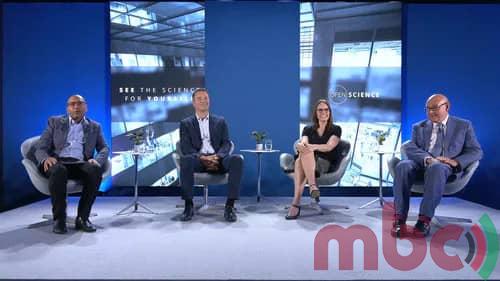 Experts have echoed that Tobacco Harm Reduction (THR) products would reduce lung cancers and other diseases associated with tobacco smoking.

They have, however, hinted at the need for governments or policymakers to ensure involving all players for an easy understanding of the THR  concept.

This was revealed at the 7th Open Science hybrid event held recently with a focus on the concept of tobacco harm reduction and the role scientifically substantiated smoke-free products can play by complementing existing tobacco control measures.

“If people don’t know the science but rush to oppose it, they may be blind to what they are exactly opposing. It’s important to involve all players such as tobacco growers, cigarette production companies, consumers, regulators and public health experts among others so that they should all understand what THR  is all about. Otherwise, we can’t find a solution to this,” noted Doctor Gizelle, Vice President of Global Scientific  Engagement at Philip and Morris International (PMI).

She added that some countries may not have information on THR which makes it hard for them to adopt the concept.

“Information on why and how they should switch is very important since the people would also need behavioural support. There is a need to put together an evidence package for public health understanding. The consumers also need to be informed with accurate information,” Dr Gizelle said.

PMI said harm reductions are innovations to reduce the damage caused by certain behaviours woven into our daily lives. In some instances, they are being applied to tobacco.

World Health Organisation (WHO) said tobacco kills half of its users.

Oncologist at Guy’s and Saint Thomas Hospitals, Doctor Peter Harper,  said it’s important for one to quit smoking but it’s important to also look at harm reduction for people that cannot quit, “The science is here and I’m calling on people to just accept it.”

He emphasised that anything in life involves risks.

“What I see is reduced risk. Everything else in tobacco leads to diseases. Reducing risk is everything we do in our daily lives.”

Dr Harper observed that there seems to be resistance to accepting tobacco harm reduction innovations unlike in other fields because people have not taken an interest in science.

Malawian THR  advocate, Chimwemwe Ngoma, said Malawian smokers are rational beings and that when informed and they understood that smoking is harmful. 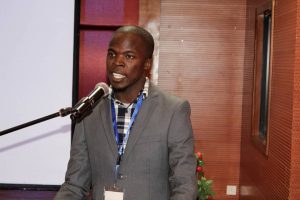 “Most of them wish they could quit but they cannot. We believe that with increased access to both information and interventions, a lot of smokers in Malawi will be able to make the informed choice to switch to safer forms of nicotine intake that will  help them quit unsafe tobacco use,” he said.

Tobacco is Malawi’s main foreign exchange earner and there have been fears that the coming in of harm reduction products may affect the economy.

But Ngoma assured the participants that Malawi could take advantage of this to explore the possibility of producing safer nicotine products for local use and export.