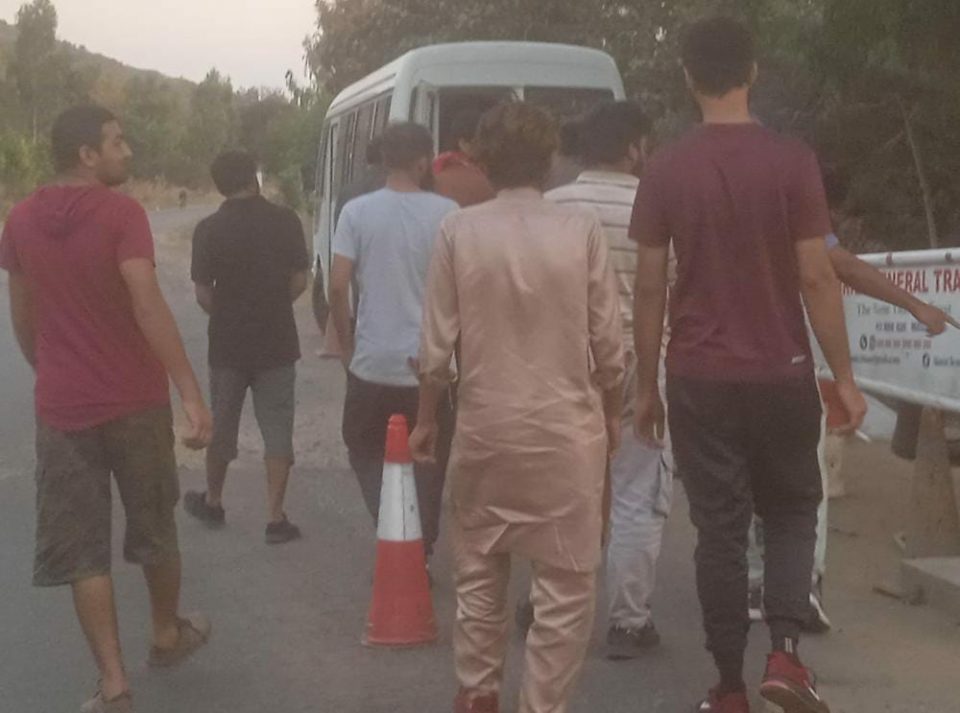 A total of 11 illegal immigrants have been deported to their respective countries.

Northern Region Immigration Public Relations Officer, Francis Chitambuli, said out of the 11, nine are from Pakistan and two are from Bangladesh.

“In April 2022, the 11 illegal immigrants entered Malawi using uncharted routes and had passports but without visas. They were arrested in Karonga and were remanded at Karonga prison until the court found them guilty of illegal entry offence contrary to section 21(1) of the Malawi Immigration Act”, said Chitambuli.

They were all declared Prohibited Immigrants under section 4(1)f and deported through Kamuzu International Airport.