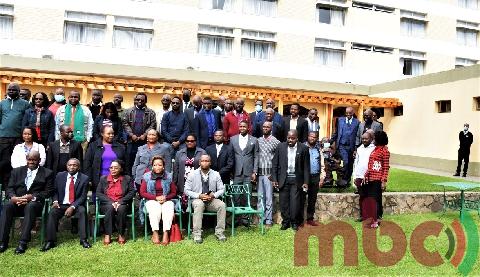 Principal Secretary in the Ministry of Labour, Wezzie Kayira disclosed this in Blantyre during a sensitisation workshop on the establishment of the fund.

“The fund will operate similar to the pension fund which will ensure that employees are fully compensated in the occurrence of eventualities. The fund is undergoing review so that it fits the current occupational risks and that it should also be in line with existing Acts governing employment in Malawi,” said Kayira.

He then urged Human Resources specialists from various organisations attending the workshop to liaise with Government so that the upcoming Fund should become operational.

On her part, President of Employers Consultative Association of Malawi (ECAM), Anne Chavula,  said the development is timely because employers will not have the burden of paying lump sums to injured employees. 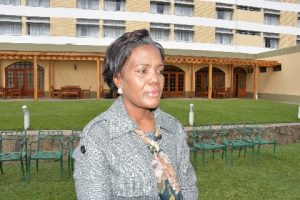 “Previously, the employer was obliged to settle all claims when employees faced an injury at a workplace. The practice was costly but what the government has done is a relief to us because all claims will be sent to the fund for settlement,” said Chavula.

Kayira also said a similar fund is operational in other countries within SADC and Malawi needs not lag.

He added that a board will be set up to manage the fund in due course and hinted that the fund will become operational this fiscal year.