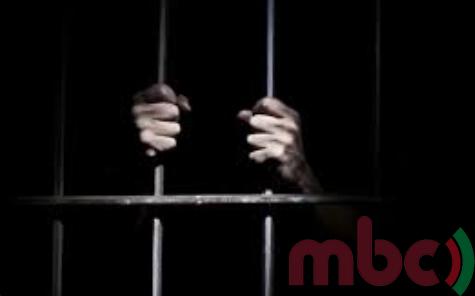 The Senior Resident Magistrate’s court in Limbe has sentenced a 23-year-old woman, Joice Gwamba, to five years in prison for wounding a five-year-old stepdaughter with a hot knife.

The incident occurred in June 2022, in Manje Township in the City of Blantyre.

The court through heard that the convict was married to the victim’s father and that the woman was ill-treating the innocent child up to the extent of not giving her food whenever her father was out for work.

“The convict took a knife and put it on a charcoal burner before pressing it on the child’s arms and the back, and she was threatened to be killed once she revealed to her father and anyone,” State Prosecutor, Sub Inspector Yohane said.

However, when neighbours noticed something unusual with her, the innocent kid spilt the beans.

Limbe Police detectives swiftly zeroed in on Gwamba and charged her with acts intended to cause bodily harm.

When she appeared in court, she admitted to the charge levelled against her prompting the state not to parade witnesses.

In mitigation, the convict pleaded with the court for leniency, saying she was the first offender and she also alleged that the girl’s father was not taking good care of the family.

The presiding magistrate, Senior Resident Magistrate, Byson Masonga, while concurring with the State prosecutor, quashed Gwamba’s mitigation factors. As a deterrent, he sentenced her to 5 years imprisonment with hard labour.