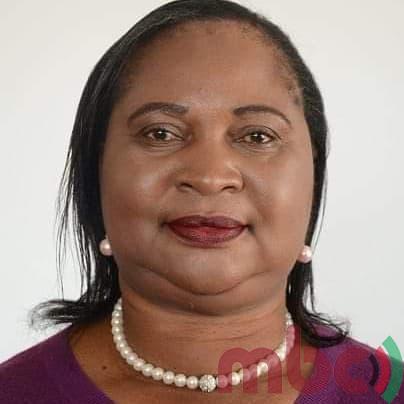 Government says it is concerned with the continued use of violence by the public to settle disputes that arise between police and communities.

Minister of Homeland Security, Jean Sendeza, voiced the concern in Parliament when she answered a question from members on what measures are in place to repair vandalized police units.

In this particular case, the unit in question is Bvumbwe Police in Thyolo North which was torched by angry community members in January this year over a dispute and several other similar cases.

“I have in mind Bvumbwe Police Sub- Station which was vandalized by the community due to a fracas that erupted in January this year,” Read a question on the order paper posed by Thyolo North Ephraim Nayeja.

Sendeza told the House that through the Thyolo District Office the Ministry is working on plans to have a structure that will replace the vandalized one.

“The DC’s office in Thyolo will introduce a temporary structure which will be used soon. But in the meantime we have ensured that there is still police presence in Bvumbwe,” responded Sendeza.

Other questions from various members centred on the need to rehabilitate police structures in their localities as well as the need to upgrade some police posts to stations. To all these requests the Minister assured the house that Government will seriously look into all requests.