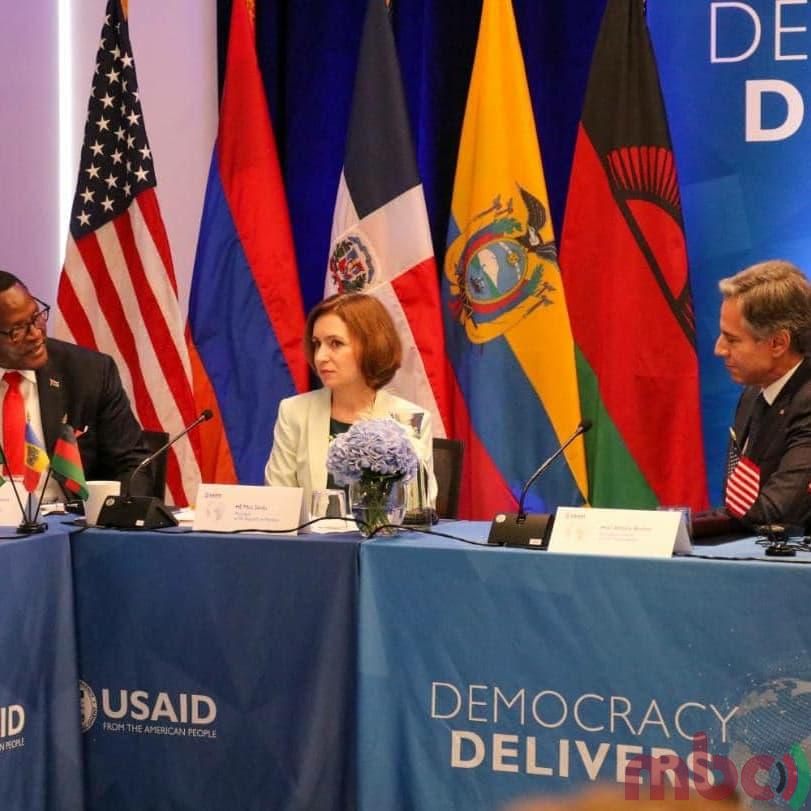 President Dr Lazarus Chakwera says his government’s move to establish a specialized court to deal with financial crimes is an apparent demonstration of his will to fight corruption.

Dr Chakwera made the remarks during the Democracy Delivers Forum of the United States Government which recognizes countries with practical solutions to dealing with corruption, repression and authoritarianism among others.

Invited among other model countries, Malawi is reported to have demonstrated a strong resolve to fighting corruption, increased civic space, entrenching democracy through adherence to rule of law and commitment to empowering women in all spheres of life among other things.

Democracy Delivers is the US Government initiative being implemented in partnership with Development Finance Corporation in recognising and supporting governments that are fighting corruption, ending repression and authoritarianism at all levels.

Dr Chakwera was invited to the forum by the United States Secretary of State, Anthony Blinken, for leading a government that has demonstrated remarkable progress in pursuing and consolidating the gains made in the fight against corruption and promoting rule of law among other issues.

Speaking at the forum, President Chakwera informed the audience that his government has committed to fighting corruption by strengthening accountability institutions such as the ACB and others. Dr Chakwera further indicated that the establishment of the financial crimes court which is soon to be completed fits well in the criteria used by the US Government to support such commitments.

In his remarks, Blinken assured the Malawi leader that his government will do all it can to support governments that govern justly, citing the recently approved Millennium Challenge Corporation Compact of over $350 million which President Chakwera will sign in Washington DC in the next coming days as an example of how Democracy Delivers when leaders do what their people need.

Over ten countries including Malawi, Zambia, Tanzania, Moldova and The Dominican Republic have been incorporated by the Democracy Delivers Initiative.