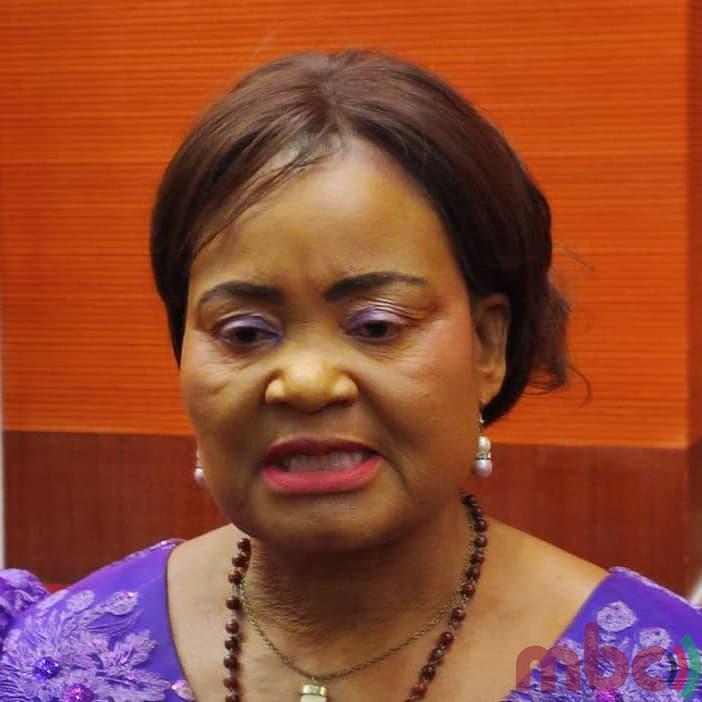 The minister said that the programme is having a positive impact on ultra-poor households across the country.

“Madam Speaker, the fourth Integrated Household Survey (IHS4) while noting that poverty in Malawi increased from 50.7% to 51.5% between 2010 and 2017, notes that there was a significant reduction in ultra-poverty during the same period. Ultra poverty rate had reduced by over four percentage points from 24.5% to 20.1%.

“The reduction has been attributed to investments in social protection, of which the SCTP is a significant player,” said Kaliati.

Kaliati further said that the study has shown that the Social Cash Transfer programme has an economic multiplier effect.

“Beneficiary households have been able to translate each Kwacha received additional spending. This increased income is due to the ability of the households to invest the little they receive in agriculture and other small businesses, thereby, multiplying their income at the household level and that of the economy in general,” added Kaliati.

The minister also disclosed that President Dr Lazarus Chakwera guided that beneficiaries of the programme should be increased from the previous 10 percent to the current 15 percent per district’s total population.