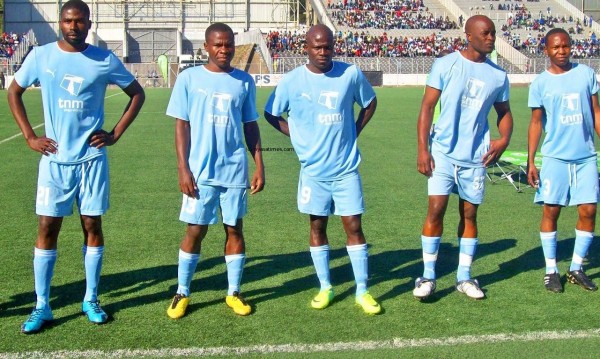 Apart from managing the country’s cash and economy, Reserve Bank of Malawi Governor Dalitso Kabambe has his eyes fixed on Silver Strikers to make it a successful football outfit that generates  its own cash.

“We want to make the club self-sustainable, to be producing highly talented Malawian players who we can sell to Europe and other top leagues,” Kabambe was quoted by media as telling the team’s authorities at a farewell reception for outgoing board chairperson for the club, Chiku Kalilombe.

Kalilombe led the commercialisation drive of the Lilongwe-based outfit, which boasts of a stadia, offices and e-ticketing system.

Kabambe patted Kalilombe on the back for rolling out the commercialization drive, one of the few clubs to do so.

Some of Malawi’s top league clubs are indirectly sponsored by Government, and these include Army, (Moyale Barracks, Kamuzu Barracks) and Police (Blue Eagles) teams. Private sponsored clubs have also mushroomed in the recent and include Ntopwa in Blantyre and TN Stars from Kasungu.

Top notch Nyasa Big Bullets and Be Forward Wanderers are fully sponsored and the Government plans to build them stadiums in Blantyre to help them develop their capacities.