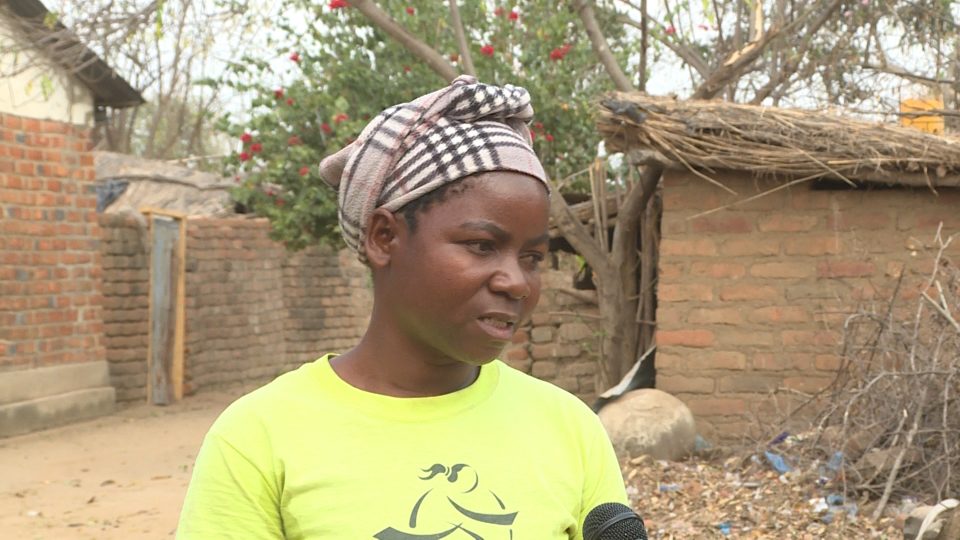 In 2015, a group of women at Kazondo Village Traditional Authority Msamala in Balaka noticed malnutrition among their underweight children.

According to Elizabeth Wahabi, Chairperson of Umodzi Club, the women reported to their village headman of the challenge who later called for a meeting to discuss the issues.

Wahabi with fellow women formed the Umodzi Club where 43 women and two men became members of the group.

“We started as a food club where we collected K100 from each member every month, after every three months we could come together and cook different dishes using local food. Community workers for the area helped us prepare nutritious foods using beans, soya beans, pigeon peas and groundnuts,” recalled Wahabi.

The chairperson said the children’s nutrition status started to change for the better.

After noticing the commitment of the women, agriculture officers from Mpilisi Agriculture Extension Planning Area (EPA) contacted the group to be part of the Sustainable Agriculture Productivity Programme (SAPP).

Members of the Umodzi Club received 75 goats that were shared among 15 members. This was a pass-on programme that aimed at empowering them with livestock to increase their social-economic livelihoods. 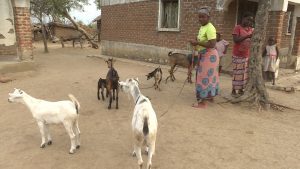 Wahabi narrated that with the coming of SAPP the whole village is food secure, nutrition levels of their children have improved.

”Our children are now nourished because our households have food. SAPP has helped us to maintain household food security using manure that we apply to our gardens. The coming in of goats to our group has helped much, we are all grateful to the Ministry of Agriculture,” she added.

Achieving the nutrition status of children in community areas of the country has been one of the pillars that the Sustainable Agriculture Productivity Programme (SAPP) has set out to achieve under the Malabo Declaration of ensuring that the sector contributes to agriculture-led livelihood growth.

Upile Muhariwa, communications specialist for SAPP says the project has achieved over 50 percent of the nutrition targets in districts that have implemented the programme for the past 11 years.

“SAPP as a project has worked hard to deliver on the Malabo Declaration ensuring that pursuit of agriculture-led growth as the main strategy to achieve targets on food and nutrition is achieved at all costs,’’ highlighted Upile Muhariwa.

She said the use of partnerships and alliances including farmer and civil society groups have developed farmers’ resilience to food insecurity. She added that the approaches have led to prosperity and financial sustainability at the household level.

The project has reached out to over 19, 000 integrated household farming groups across the country where farmers are practising animal husbandry among others as one way of promoting their farming.