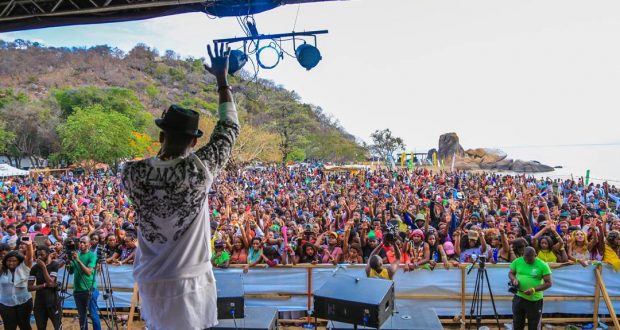 The Jamaican reggae icon, King Sounds, is set to perform at this year’s Sand Music Festival, slated for 1st November at Kabumba Hotel in Salima.

Real name, Roy Livingstone Plummer,  King Sounds has a musical career stretching to 50 years and is best known for his 1995 album ‘Reward’ which contained hit songs such as ‘My Pilot’ and ‘Greetings’.

The festival, which is under Impakt Events Management, owned by musician Lucius Banda, is scheduled to end on 3rd November.

Other international stars on the menu include Vee Mampeezy, B1 M.I.C and DJ Jesse among others.

Chalamanda in need of financial assistance