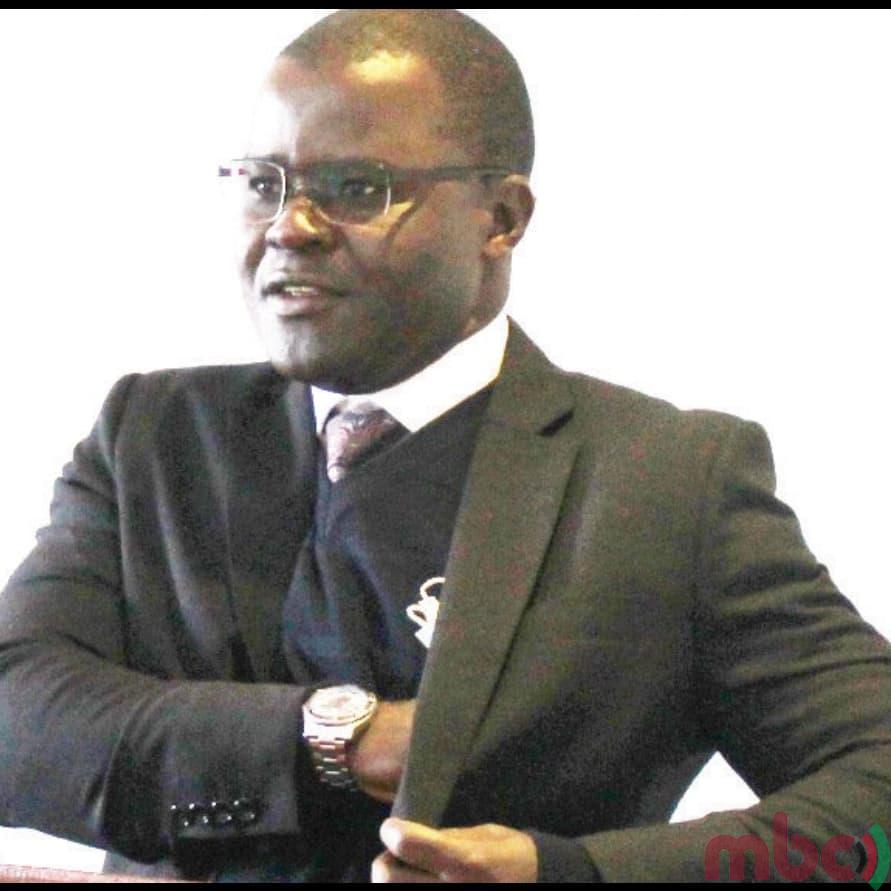 Chairperson of the Public Procurement and Disposal of Assets Authority (PPDA), John Suzi Banda, has resigned.

The suspended Board Chairperson tendered his resignation letter to the Ministry of Finance without detailing reasons for the same.

Controller of Statutory Corporations, Peter Simbani, confirmed the development to the press.

In June, President Chakwera announced the suspension of Banda for allegedly being involved in corrupt dealings with businessperson Zuneth Sattar.

The suspension sought to facilitate smooth investigations of the case by Malawi’s graft-busting body, the Anti-Corruption Bureau.

Minister of Foreign Affairs Nancy Tembo says government will set up a technical team to follow up on the agreements… //t.co/O9O0aL6B8W

Reply Retweet Favorite
The second edition of All Shades Beautiful Fashion Show, an inclusive fashion show for people with disabilities is… //t.co/yczR6peXH4

Reply Retweet Favorite
The football complexion in Malawi will take a different shape in a few months as a Spanish Football team Club Depor… //t.co/sVIypwK216

Reply Retweet Favorite
President Dr Lazarus says there is a need for countries to invest in sectors that have the potential to create jobs… //t.co/7DRvTDgKQT