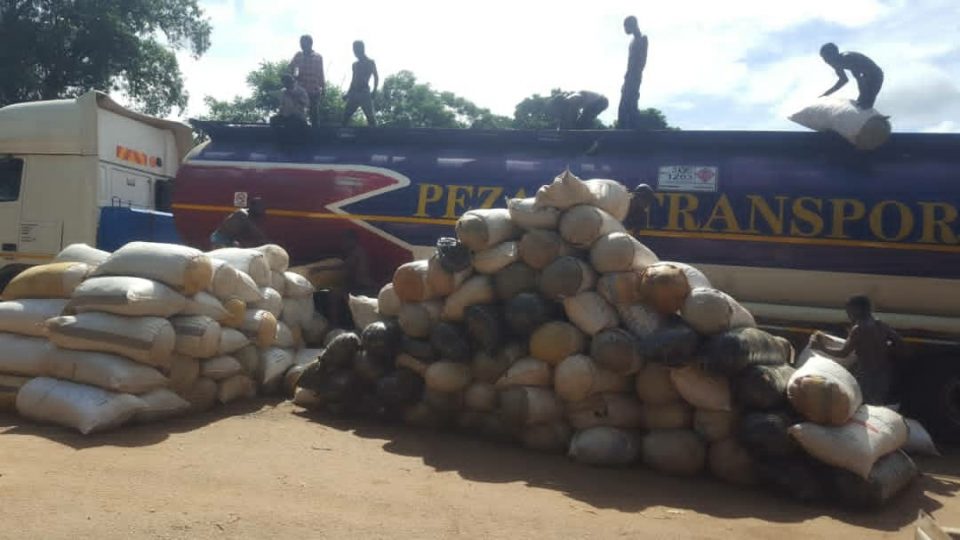 Police in Lilongwe have impounded 240 bags of Indian Hemp which were packed in a fuel tanker belonging to Pezani Transport.
Lilongwe Police Publicist, Hastings Chigalu, said the hemp bags were impounded at Six Miles near Simso Filling Station in Lilongwe, at around 2 am on Tuesday following a tip-off.
Chigalu further said police are yet to identify the owner of the hemp. 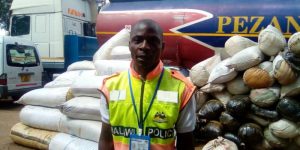 Lilongwe Police Publicist- Chigalu
The truck, a fuel tanker registration number NA 9403, was being driven by Kaulanda Mabvuto Harawa, according to the driver’s licence and passport left in the vehicle.
The police publicist emphasised that the illicit drug will be sent to Chitedze Research Station for verification.
#MBCNewsLive