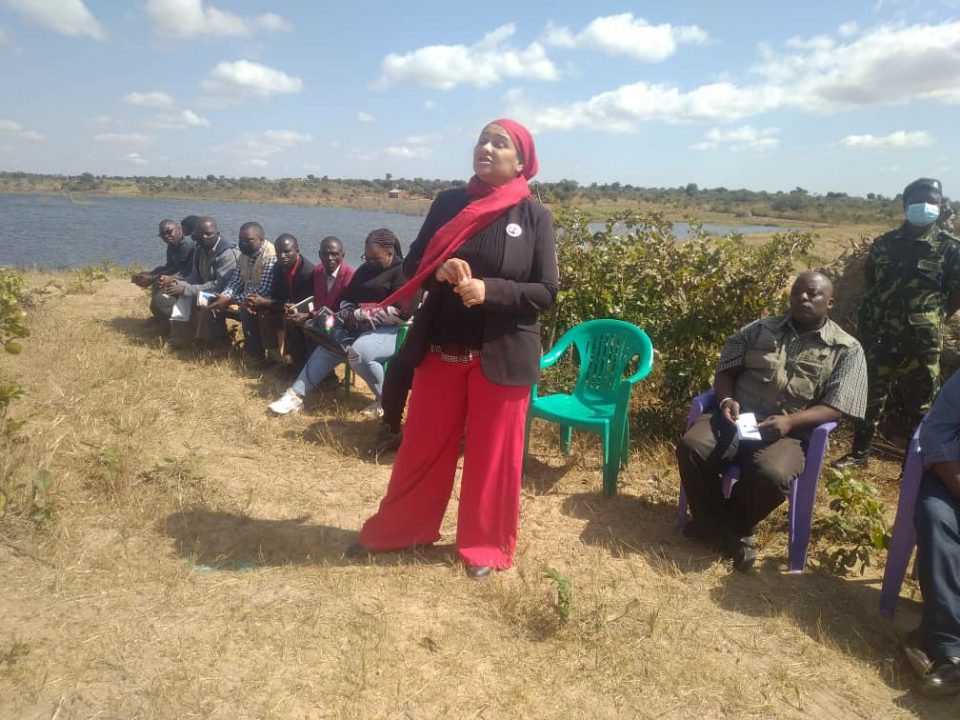 Minister of Water and Sanitation, Abida Mia, has described partnerships as a catalyst for enhanced water supply in rural areas.

The minister was speaking in Kasungu after touring some of the water projects being implemented by development partners.

The tour took Mia to Sopani Dam where communities around the dam have asked the ministry to consider introducing aquaculture to maximize the benefits of the dam.

She then proceeded to Thasa Primary School in the same area of Traditional Authority (TA) Chisemphere where the 7th borehole is being drilled in the Sondors Project.

In her remarks, the minister emphasized the need for collective efforts in development projects.

“As government, we will continue to engage different partners including the private sector so that people in rural areas like Kasungu have clean water,” said Mia.

Meanwhile, TA Chisemphere has hailed the Ministry of Water for its commitment to making sure that the people in the district have clean and potable water.

GOVERNMENT REDUCES THE PRICE OF PETROL