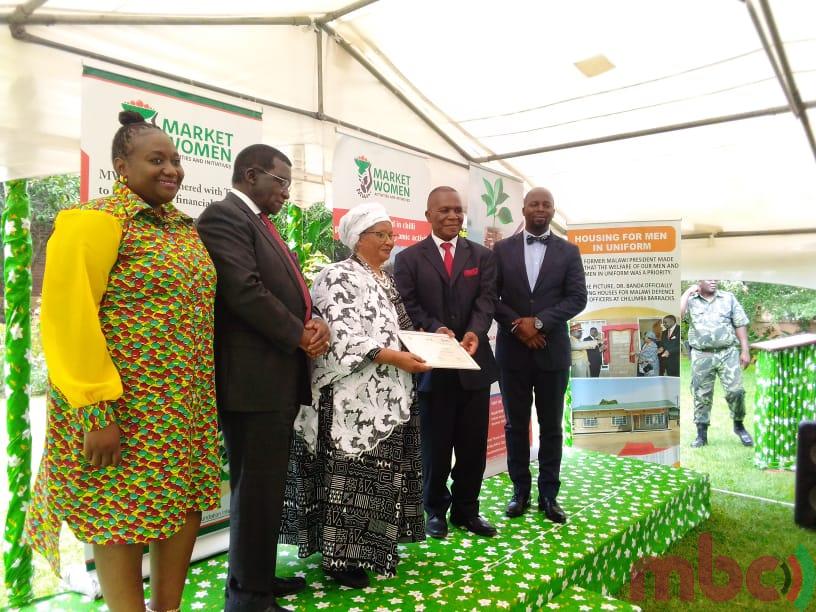 National Planning Commission (NPC) has recognised former President Dr Joyce Banda for her efforts in promoting maternal health issues and women empowerment in the country when she was Head of State.

The former President was accorded a certificate as Champion of Malawi 2063 at a ceremony held in Lilongwe.

Chairperson for NPC, Professor Richard Mkandawire, said Dr Banda’s footprints in promoting maternal health issues and improving the social economic status of women when she was Head of the State between 2012 and 2014 could not go unnoticed hence the recognition.

In her acceptance speech as Champion of Malawi 2063, Dr Joyce Banda said, “I am humbled and delighted to be recognized for the first time by my countrymen. I have received over 100 recognitions across Africa and beyond. However, I didn’t receive any from my country.”

She described the recognition as a motivational tool to work harder in ensuring Malawi 2063 goals are achieved.

So far Dr Banda has reached out to 750,000 women through her Marketing Women Activities Initiative (MWAI) as a way of empowering women with socio-economic activities.

NPC’s recognition of notable men and women in the country and their contributions is part of a 10-year implementation plan for Malawi 2063.

At the event, it was also disclosed that the former Head of State has been named Champion of Peace and Security in SADC countries.

MINISTRY OF TRADE FOR MORE DEVELOPMENT OF COOPERATIVES