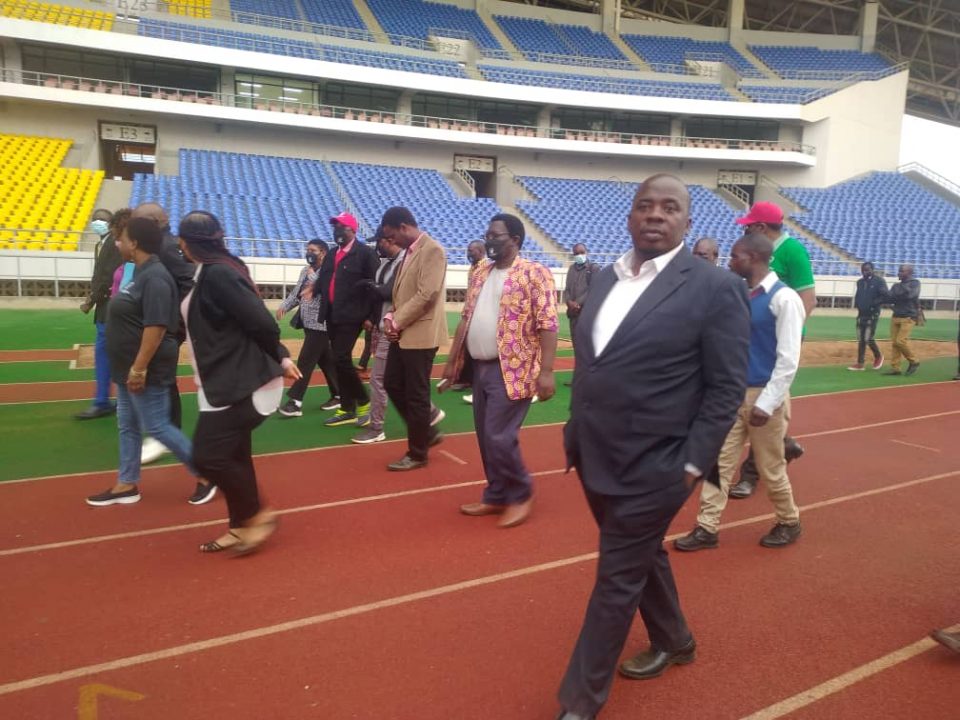 A Special Council of Ministers has expressed satisfaction with the steps Malawi is taking to prepare for the forthcoming Africa Region 5 Youth Games.

The games are scheduled to take place from 2 – 11 December this year.

The council that is overseeing Malawi’s preparedness for hosting one of Africa’s biggest sports showpieces started its work by taking a tour of some of the infrastructure projects Malawi is constructing for the games.

Beginning with the Aquatic Center at the Kamuzu Institute for Sports, the team proceeded to the Griffin Sayenda Sports Complex.

One of the members of the Special Minister’s Council, Agnes Tjongarero, who is also Minister of Sports, Youth and National Service in the Republic of Namibia, said Malawi’s preparations for the games are satisfactory.

“I am so impressed with how Malawi has dedicated the resources, time and energy in making sure that the games take place in Malawi come December,” Tjongarero added.

In his remarks, Malawi’s Minister of Youth and Sports, Richard Chimwendo Banda, said Malawi will not relent in its efforts to develop sports for the benefit of the country’s youth and beyond.

“We are moving forward because as a country we value the benefits that the regional games will bring to Malawi and Africa as a whole,” he said.

Since taking up the task of hosting the Region 5 Youth Games, over 1000 young people have secured jobs working on various projects being undertaken as part of the country’s preparations for the international event.