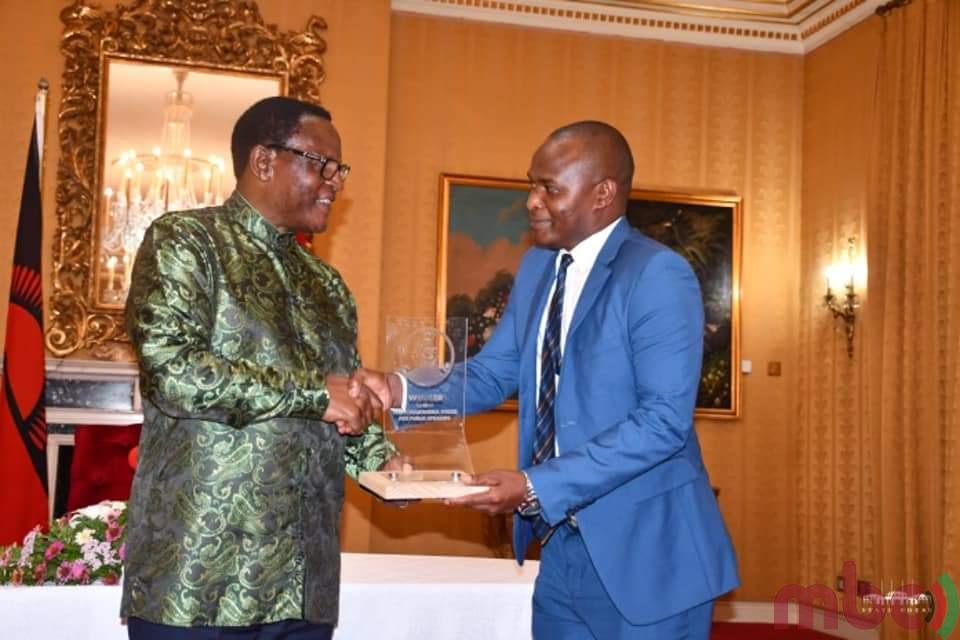 President  Dr Lazarus Chakwera says he believes in listening to the voices of ordinary citizens and see how best he can solve the problems raised.

During his tenure as Chairperson for the regional block of SADC which run from August 2021 to August 2022, President Chakwera introduced the prize as one way of promoting public speaking among the youth.

CHAKWERA ARRIVES IN EGYPT FOR COP27