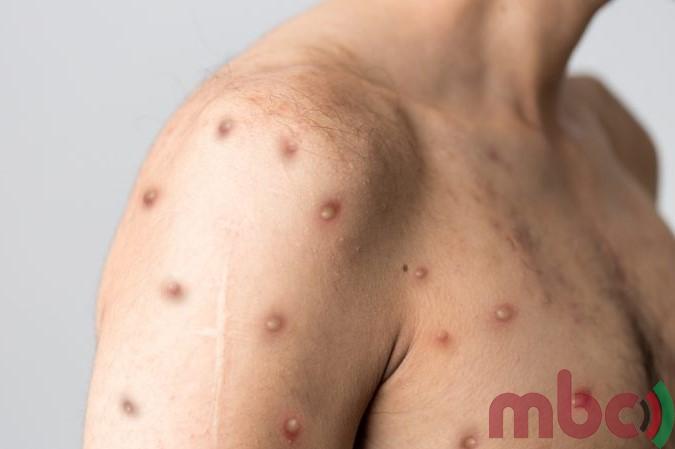 Health Officials at Chiradzulu District Hospital say the suspected Monkey Pox reported patient at the facility has died before conclusion of investigations.
The development comes after the hospital received a Monkey Pox suspected case from Mulanje on 8 June, but officials said the person died on Friday 10 June.
In a statement, Chiradzulu District Hospital officials said since laboratory results were not conclusive before the death occurred, the full extent of the infection remains uncertain.
In a clinical presentation of the suspect, the hospital said the person had painful rash and burning sensation all over the body, rash started from head and spread, had fever, body and back pains.
The symptoms started on 5 June and died five days later.
However, health officials said there is no known case of Monkey Pox from the suspects home origin in Mulanje and had no travelling history.
So far, there is no person showing similar symptoms in Mulanje.
Meanwhile, health officials assure people that they will continue to monitor and do contact tracing for the next 21 days to ascertain that the area is free of the infection and follow quarantine procedures.
#MBCNewsLive