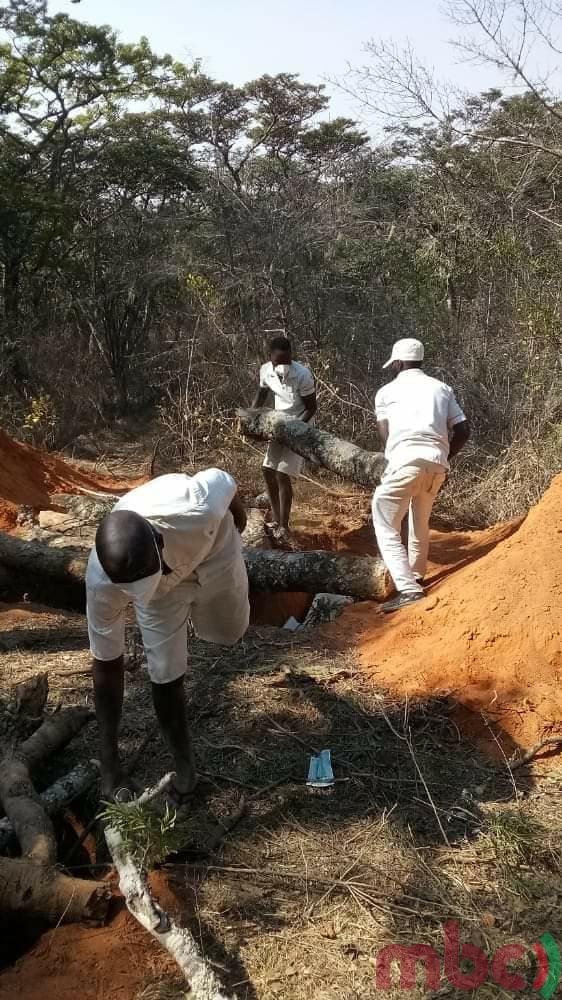 Police have confirmed the discovery of an unmarked grave which had 25 bodies suspected to be that of illegal migrants.

National Police Spokesperson, Peter Kalaya, told MBC that investigations are underway.  Kalaya said the mass grave was discovered by locals in Mtangatanga Forest in the district.

The Police Publicist said since the bodies were found in an almost decomposed state, 3 mass graves were dug for burying the remains.