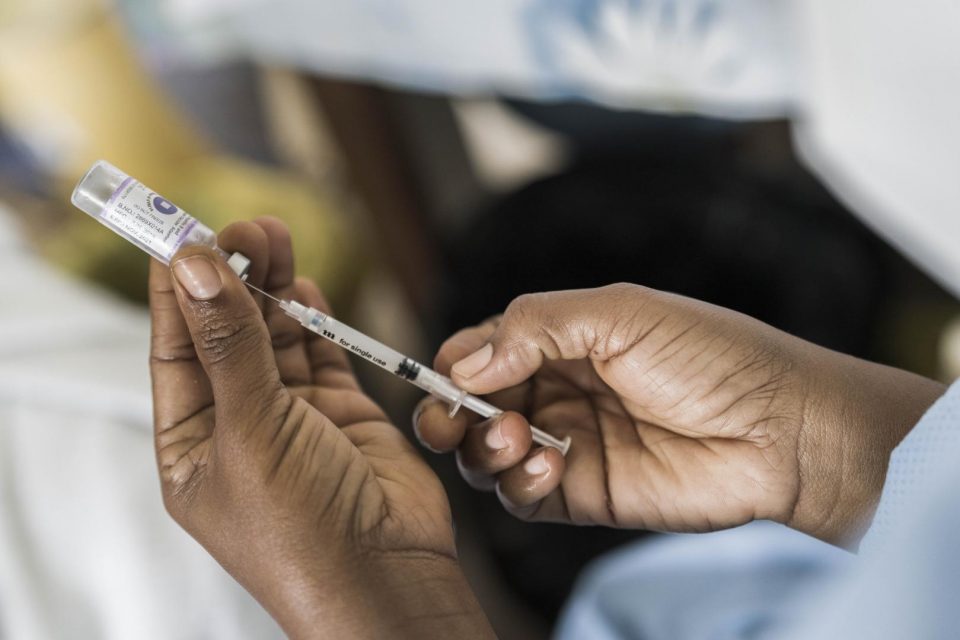 World Health Organization-WHO has validated Malawi for having managed to eliminate Trachoma, a bacterial eye infection that can cause permanent blindness when left untreated.

The development places Malawi as the first country in Southern Africa and the fifth in Africa to achieve the status.

Speaking to MBC, Medical Officer for Trachoma at WHO Regional Office for Africa, Dr Amir Kello, says WHO will continue rendering its technical and surveillance support to Malawi so that the disease does not resurface.

“Malawi has demonstrated the capacity to identify new cases of Trachoma and managed it through routine screening. We encourage our partners to continue supporting Malawi so that Trachoma does not reappear as a public health problem,” said Dr Kello.

Matemba has however tipped the ministry to sustain and invest more in the strategy that has helped the country to do away with the condition.

Trachoma was declared a public health issue in Malawi in the 1980s and 2011 Malawi launched a national trachoma control programme to control the disease. By 2015, over 7.1 million people in Malawi were declared to be at risk of being infected by trachoma.