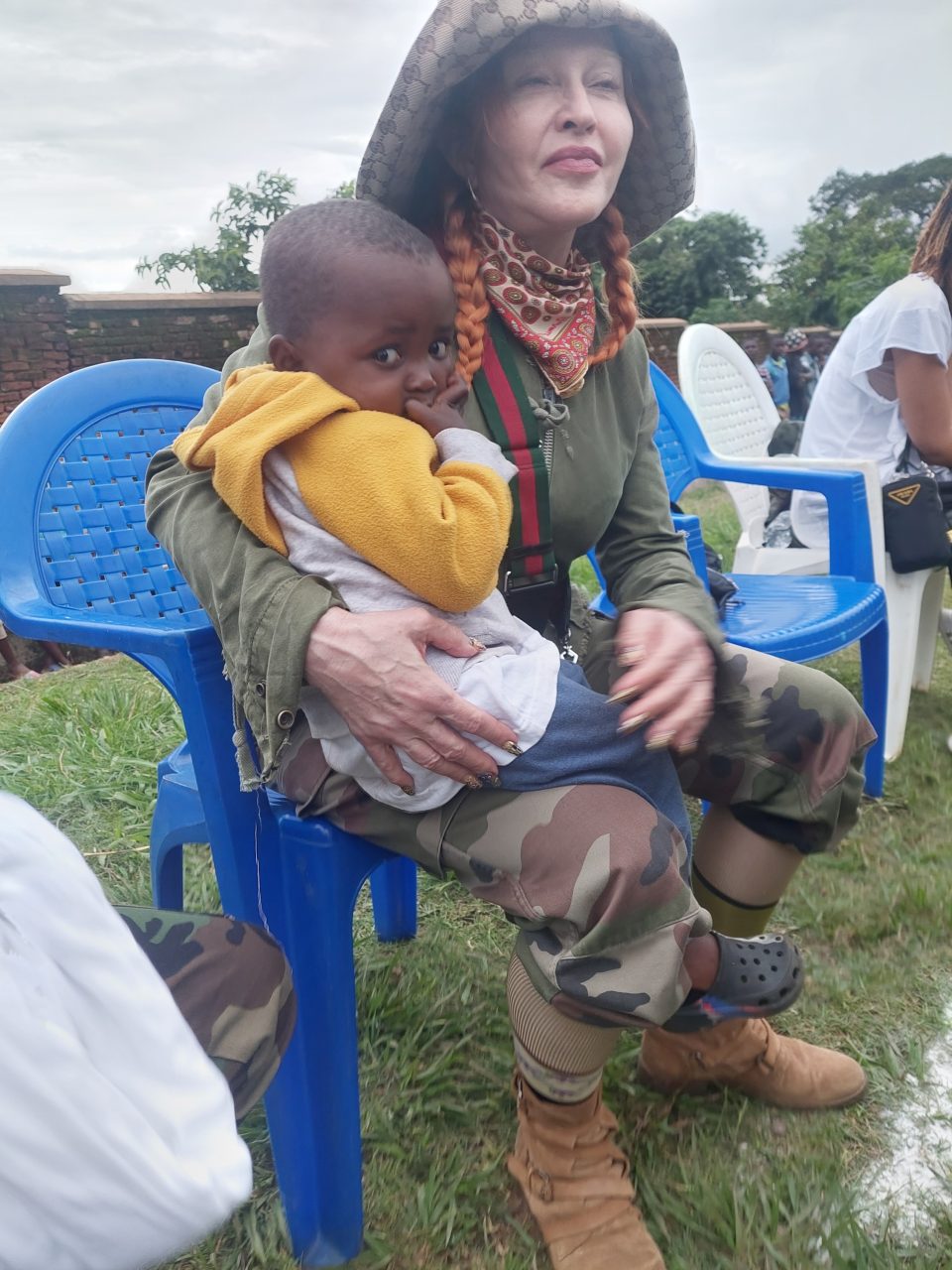 Popstar Madonna is in the country.

She arrived through Kamuzu International Airport in Lilongwe on Wednesday.

Madonna is accompanied by her children adopted in Malawi, David Banda, Mercy James, and twin girls, Stella and Estere. One of her two biological sons, Rocco is also in. 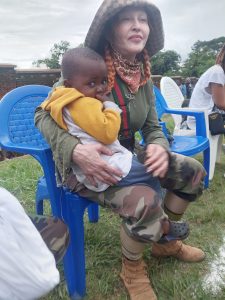 Madonna at Home of Hope Village

Sources say the 64-year-old popstar upon arrival in Lilongwe went straight to Home of Hope Village in Mchinji where she adopted David Banda for a number of activities.

One of the activities, involved Banda playing football against children from the surrounding villages and Home of Hope Village. 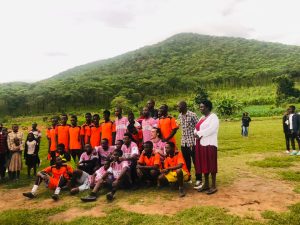 Banda played football against a team from the surrounding village

Another source also said that Banda and James had an interaction session with children at the Home of Hope Village before having supper with them. 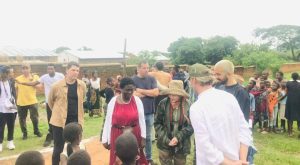 Madonna interacting with people at Home of Hope Village

It is not clear as to how many days Madonna will be in the country.