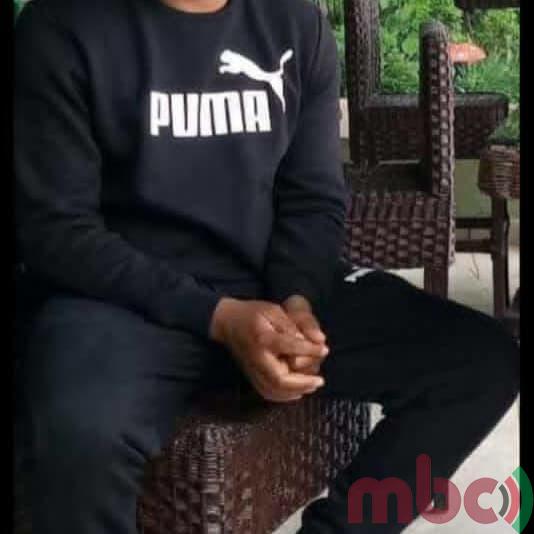 Madeira who is now Malawi National Football Team (Flames) Team Manager, splashed K370,000 to Nomads players after they saw off Dedza Dynamos Salima Sugar FC in the round of 16 of the same cup.

Just last week, Madeira also awarded Wanderers players with K400,000 after coming from behind to draw 3-3 in an entertaining Blantyre derby in the TNM Super League.