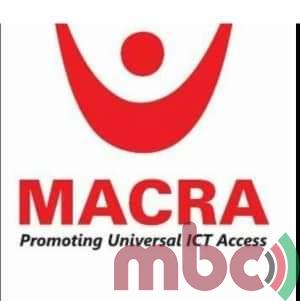 MACRA says in a statement that the decision for revocation follows a substantial breach of a condition of their licences namely failure to pay annual licence fees.

The revocation of the licences will be effective 30 days from 19th August 2022, the date of receipt by Joy Radio, Sapitwa FM and Capital Radio, of the notification from MACRA revoking their licences.

MACRA further says Joy Radio, Sapitwa FM and Capital FM are free to apply, in future, for a content licence if they have no outstanding regulatory issues with MACRA.

MACRA would like to further inform the public, that Mzati FM and Mzati Television have paid MACRA K6, 199, 875.10 and K17, 180, 000.00 respectively and therefore cleared all outstanding licence fees.

At this juncture, MACRA clarifies that Mzati FM and Mzati Television’s cases on outstanding fees have been closed.

MACRA has also withdrawn the following frequencies for failure by the operators to utilize those frequencies within the timelines set by the Authority.

It further advises all licensees in the Telecommunications, Broadcasting
and Postal sectors, that failure to pay annual licence fees is a serious breach of their
licences and they risk having their licences revoked if the fees are not paid.