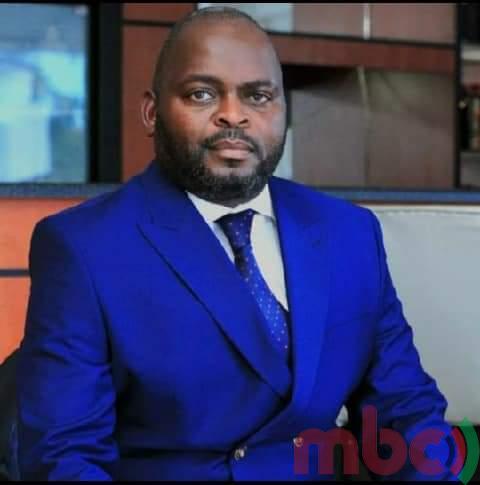 Some Democratic Progressive Party (DPP) Parliamentarians on the list purportedly to have sought an injunction against the election of George Chaponda as Leader of the Opposition, have distanced themselves from the action taken.

One of the legislators who have spoken openly on the issue is  Noel Lipipa of Blantyre City South.

I am surprised that my name is appearing on the list. I have pleaded with the Kondwani Nankhumwa faction to remove my name from the list of Members of Parliament who sought the injunction.

” I was outside the country and was not contacted on the development,” said Lipipa.

However, when MBC sought further clarification, Lipipa opted to remain neutral on the in-fighting taking place in the party.

So far, three MPs have already distanced themselves from the injunction, according to some reports.

When contacted, Nankhumwa’s appointed Shadow Minister of Information, Mark Botomani, said he could not immediately comment on the matter.