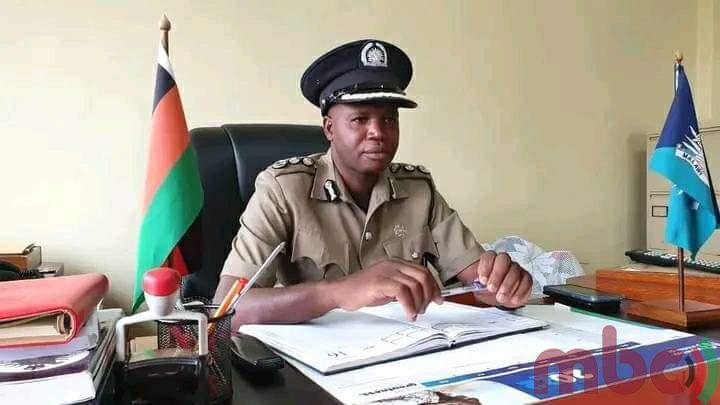 In a bid to increase its swiftness in attending to crime, Limbe Police Station has introduced ‘My phone My Zone Security Initiative’.

According to the station’s Officer In-charge, Gladson Chipumphula, under the initiative, they have secured dedicated toll-free codes for all their six policing zones.

Chipumphula said officers who are already in these areas will be attending to various calls seeking police assistance.

“MACRA has given us these short emergency toll-free lines. We hope that with this initiative we will further scale down the crime rate,” said Chipumphula.

The officer-in-charge has since called upon the general public not to abuse the emergency lines.

Limbe Police Station demarcated its policing area into six parts and in all these areas they have standby police officers who among others conduct random patrols.