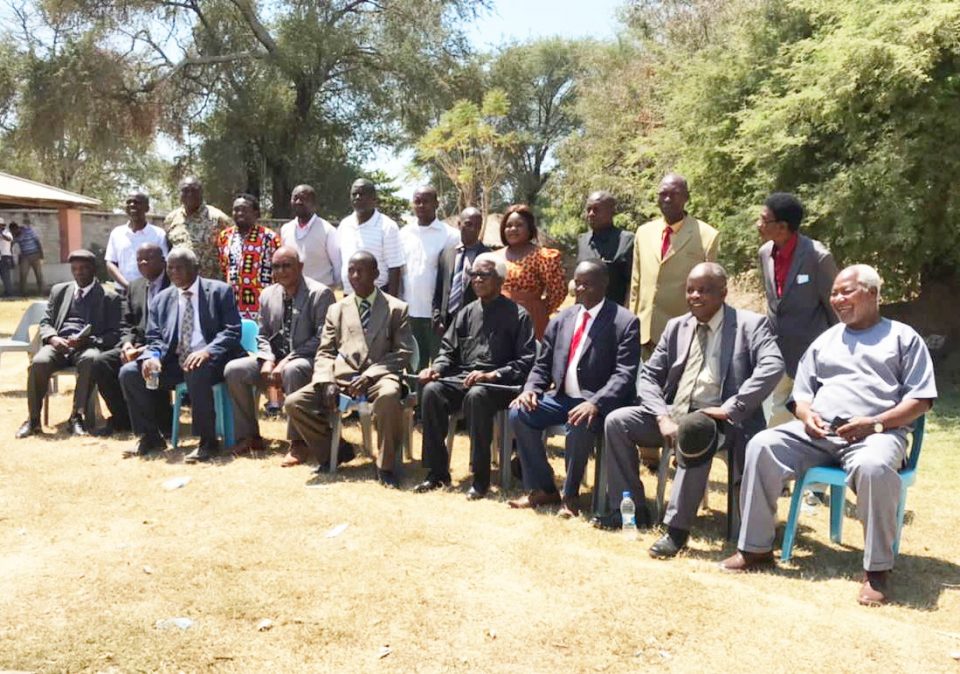 Paramount Chief Kyungu and all chiefs from Karonga and Chitipa districts have urged people to take part in the first-ever Karonga-Chitipa Cultural Heritage (KACP -CH) festival for the two districts slated for 27th to 30th October 2022.

Kyungu made the call during the Chiefs’ Council meeting held at Karonga Museum.

The chiefs from the two districts agreed that the festival should take place at Mbande Hill in Karonga which is a sacred place for both districts.

The Paramount Chief said the celebration will enhance the relationship of the people of the two districts well known for many languages and cultural groups.

“This is the first time to have an annual cultural heritage festival for both districts. This is our time to showcase to the world our cultural norms and beliefs.

“What we need now is the support from all well-wishers locally and those leaving in the diaspora to assist us financially and materially before the event,” the Paramount Chief said.

Ntemi wa Batemi Kyungu gave an assurance that all the money channelled to this cause will be accounted for.

Chairperson of the KACP CH which is spearheading the event, John Mwanavuri Kabwilo said the festival will also help to restore some cultural practices and instil them in the youth.

“You know culture is being lost gradually and most of our young people don’t know much of our norms. So, we decided to join our fellows so that we should be having an annual cultural festival as part of the restoration,” Kabwilo explained.

He added that apart from restoring culture, the event will boost the economic activities of the two districts.

“You know, where such events happen, people come from all walks of life to attend. So, Karonga and Chitipa will have an opportunity to boost their businesses, especially on accommodation and food,” Kabwilo said.

On his part, Senior Chief Wenya thanked the sons and daughters of Karonga and Chitipa for the initiative.

Paramount Chief Kyungu together with his Chiefs from Karonga and Chitipa launched the KACP-CH in 2019.

The heritage has been doing several developments in both districts mainly in education, health and other areas.

This year’s festival will be held under the theme; ‘Promoting Unity, Respect for the Elderly and Ending Gender-Based Violence.’