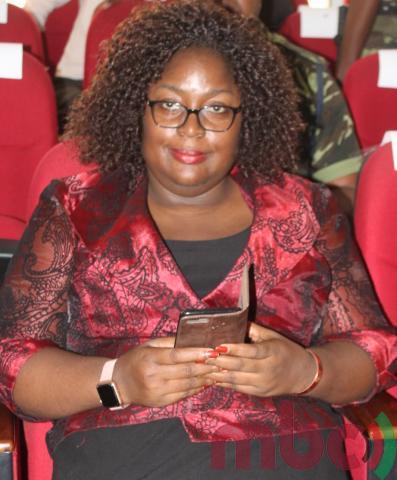 Kunje committed the offence in 2020.

The Chief Resident Magistrate Court in Zomba also revoked her bail and will be remanded in prison awaiting a sentence.

In the same case her former driver, Jones Tewesa, has also been handed a similar verdict.

Former President, Professor Arthur Peter Mutharika, in the exercise of the powers conferred upon him by Section 75 of the Constitution; as read with Section 4 of the Electoral Commission (Amendment Act of 2018) appointed Kunje as Commissioner on 7 June 2020.

The case has been adjourned to 23 August when the State and defence will be heard by the court.