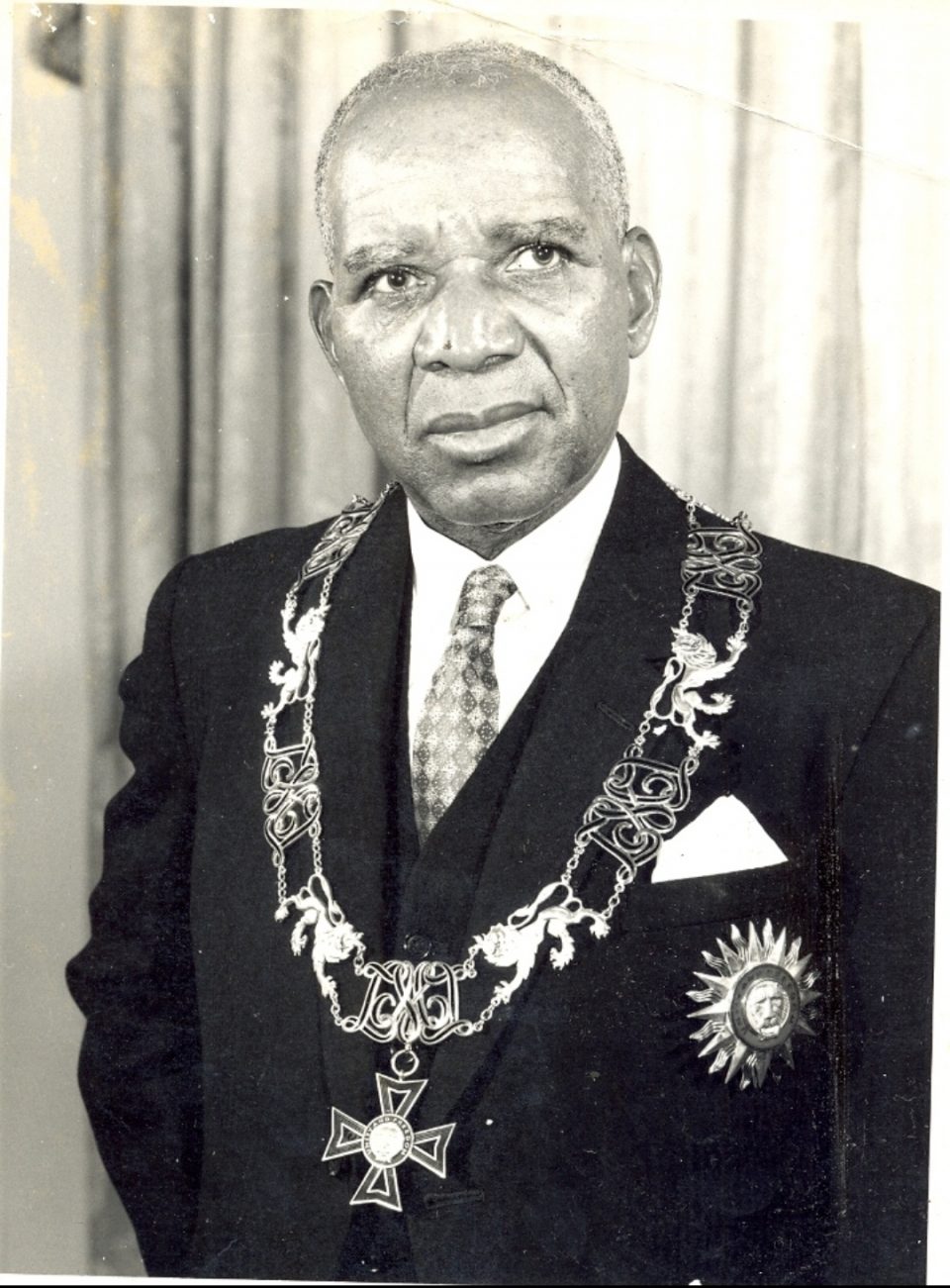 Ken Kandodo, grand nephew of late Kamuzu Banda collected the medal of honour on behalf of the family of Malawi’s founding President.

Kandodo is also a Member of Parliament for Kasungu Central Constituency and a trustee of Chayamba Trust.

Some of the founding Presidents honoured are the late Samora Machel of Mozambique, late Julius Nyerere of Tanzania, late Dr Kenneth Kaunda of Zambia and late Robert Mugabe of Zimbabwe.

AFRICA NOT FOR SALE – CHAKWERA