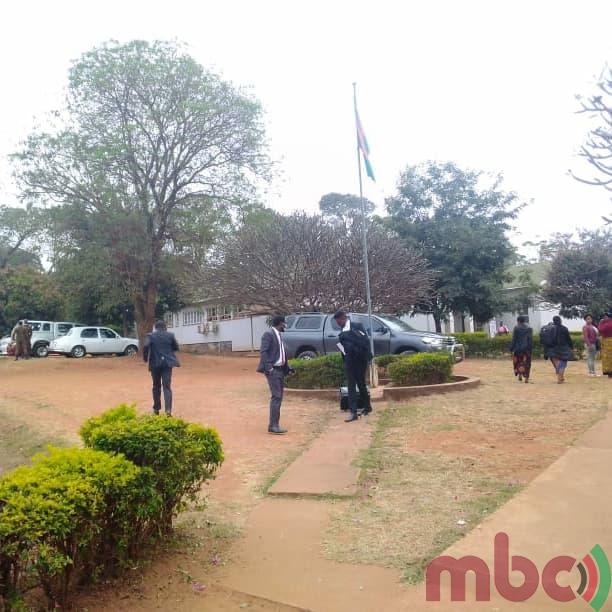 Former Inspector General of Malawi Police Service (MPS), Lexten Kachama, is this morning appearing at Lilongwe High Court where he is testifying in the K2.3 billion MPS food ration deal with Pioneer Investments.

A document being read by Kachama is indicating that the contract was signed by former Deputy Inspector General of (MPS), Duncan Mwapasa and a representative of Pioneer Investments on 4th August 2015.

On Tuesday, Kachama told the court that he did not sign the contract of the food ration between the MPS and Pioneer Investments of Zameer Karim.