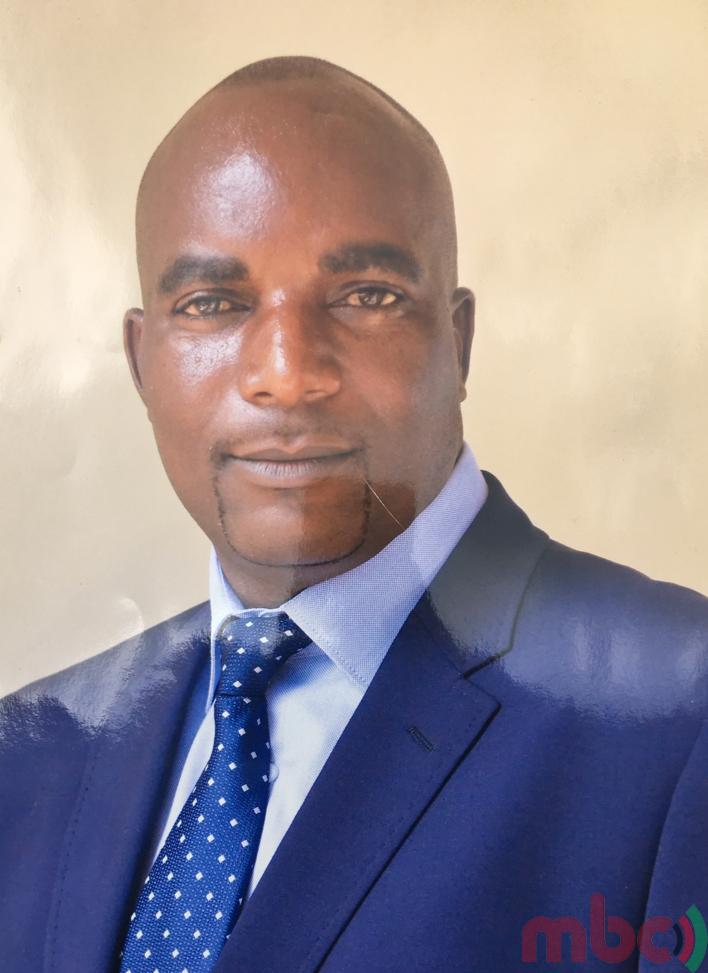 Journalist Bobby Kabango has testified at the Lilongwe High Court, saying the former Minister of Lands, Symon Vuwa Kaunda, sent him K50, 000 through mobile money in an attempt to induce him to abandon investigations of how the former Deputy Minister of Transport, Charles Mchacha, acquired land at Kanjedza Forestry in 2019.

Former Chief Secretary Lloyd Muhara and former Principal Secretary in the civil service, Bright Kumwembe, are charged alongside Mchacha in the case.

Appearing as a 10th witness in the case in which Mchacha is accused of allegedly acquiring land fraudulently at Kanjedza Forestry, Nation Publications journalist, Bobby Kabango, tendered evidence of an audio recording in which someone alleged to be Mchacha is heard insulting the journalist for making inquiries about the issue.

Kabango also told the court that the Former Minister of Lands, Symon Vuwa Kaunda, sent him K50, 000 through mobile money saying Kaunda informed him the money was meant for his operations as an investigative reporter.

But Kabango said he believed it was a bribe as the issue was also involving the former minister’s office.

According to Chief Legal and Prosecution Officer at the Anti Corruption Bureau, Victor Chiwala, the case is progressing well, and the State is remaining with four other witnesses to conclude their case.

On 8 December 2020, the ACB arrested Vuwa Kaunda on allegations of having corrupt transactions with a private individual and abuse of office.