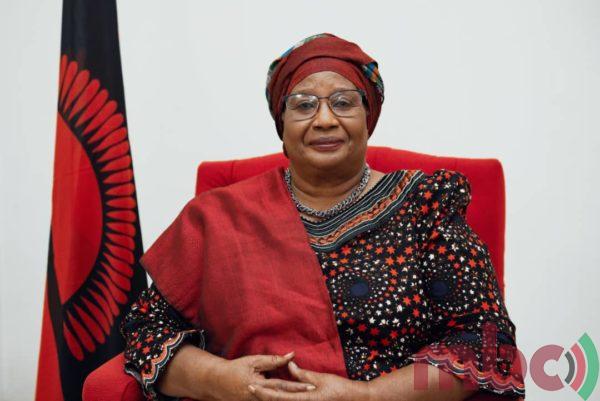 Former President, Dr Joyce Banda, has described the late Reen Kachere as a selfless woman who contributed enormously to the advancement of women in the country.

Speaking to MBC, Dr Banda, said her relationship with the late Kachere dates back to 1989 when they travelled to the United States of America on women’s empowerment excursions and later served as a board member for the National Association of Business Women (NABW).

“When we got into politics much later it was after we had worked together for many years. Being a believer I always accept God’s will but her death is a great loss to our nation because he was a shoulder the younger generation could tap knowledge from.

Asked what it was like to work with her as a cabinet minister the former President said:

“The reason why I appointed her to be my Cabinet Minister is that we had worked together for many years, she was very dedicated and compassionate about the plight of people. All I can say is that she was one of the women that I knew personally who served her nation well,” said, Banda.

She was a cabinet minister and served in portfolios including the Ministry of Gender and the Ministry of people with disabilities. She will be laid to rest in Chilomoni Blantyre on a date to be confirmed.