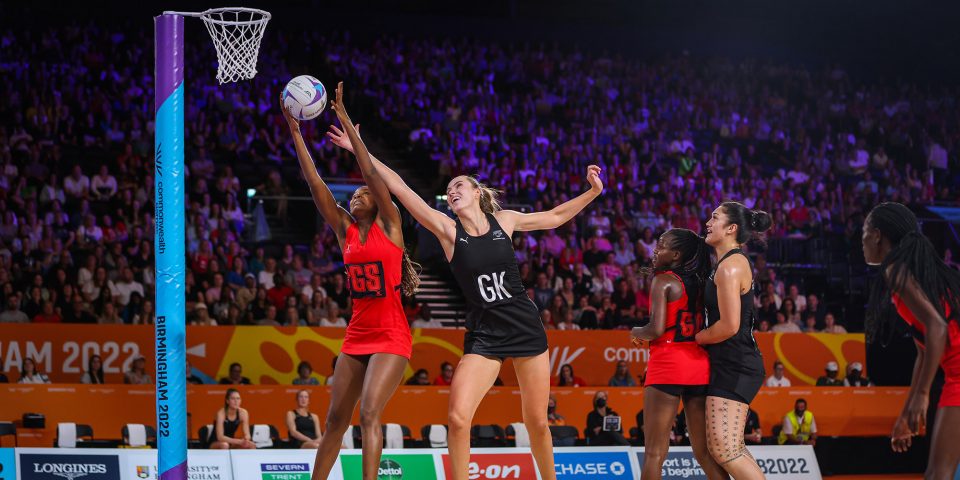 The contest between the world champions and the seventh ranked Malawi, produced fireworks as the Queens put up a spirited performance to repeat the 2018 netball surprise when they thrashed the Silver Ferns 57-53.

However, New Zealand’s Grace Nweke had an impressive night showcasing her shooting accuracy with an influential 52 goals from 55 attempts.

As it stands the Queens have to win their remaining two games if they have to progress to the semifinals of the Commonwealth Games.-