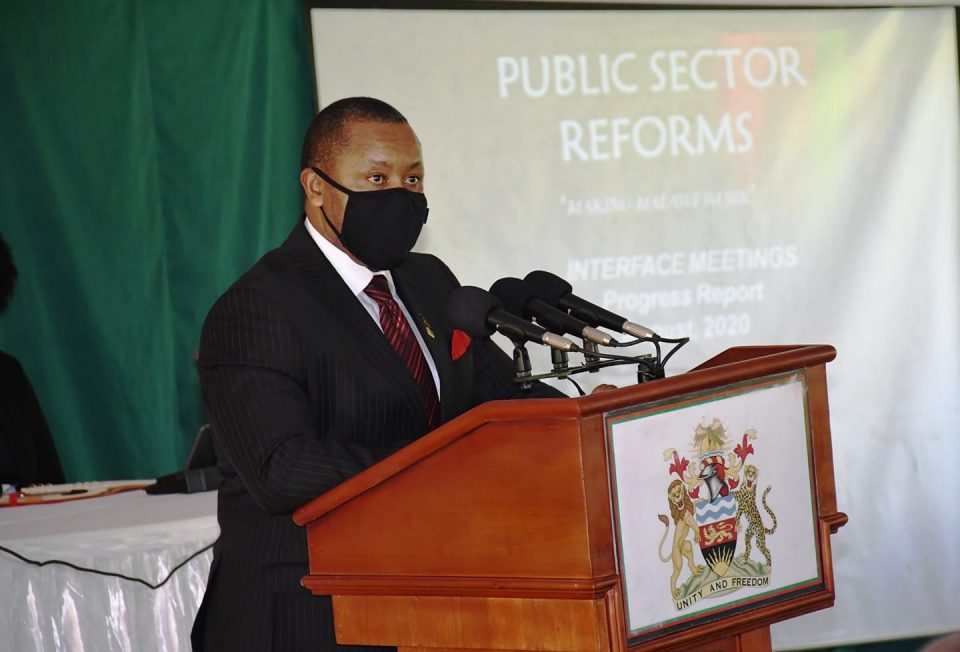 Government through the Ministry of Economic Planning and Development and the Public Sector Reforms has ordered ESCOM to pay its outstanding arrears with EGENCO currently standing at K53 billion.

This follows a series of meetings chaired by the country’s vice President Dr Saulos Chilima to find a lasting solution to the dispute on arrears between ESCOM and EGENCO.

The two power companies EGENCO and ESCOM have been at loggerheads over non settled bills which accrued to a staggering K53 billion.

EGENCO has been accusing ESCOM of being a bad boy for not clearing its bills on time but ESCOM said it found the K1.8 billion monthly charge by EGENCO lacking basis and unsustainable.

Since power is the key driver in economic activities the Vice President and the Public Sector Reforms team brought the two disputing parties to a round table meeting where it has been resolved that ESCOM settles its bills in tranches starting with squaring K11.7 billion by the end of year and K25.2 billion by the end of 2021 and ensure that the balance is cleared within a specified time-frame.

The committee further resolved that ESCOM should use the existing metering system so it is double sure of its liabilities to EGENCO.

“It is true that an agreement has been reached that out of K53 billion ESCOM owes EGENCO, the power distribution company should pay EGENCO K11.7 billion by December 31 this year.

“At this juncture the disagreements between the two companies have been resolved as such the impact of this development is that power generation and supply will be maximised thereby solving blackouts / load-shedding problems,” said Mwalwimba.

In an interview with MBC, Innocent Chitosi, spokesperson for ESCOM said his organisation will try its level best to meet the recommendations.

“We are ready as ESCOM and we fully agree with the recommendations made by Government based on the discussions we had so we are very prepared to implement the agreement without delay,” said Chitosi.

It has also been agreed that a taskforce will be set up to formulate a turnaround strategy for ESCOM so that the organisation operates to the advantage of the citizenry.