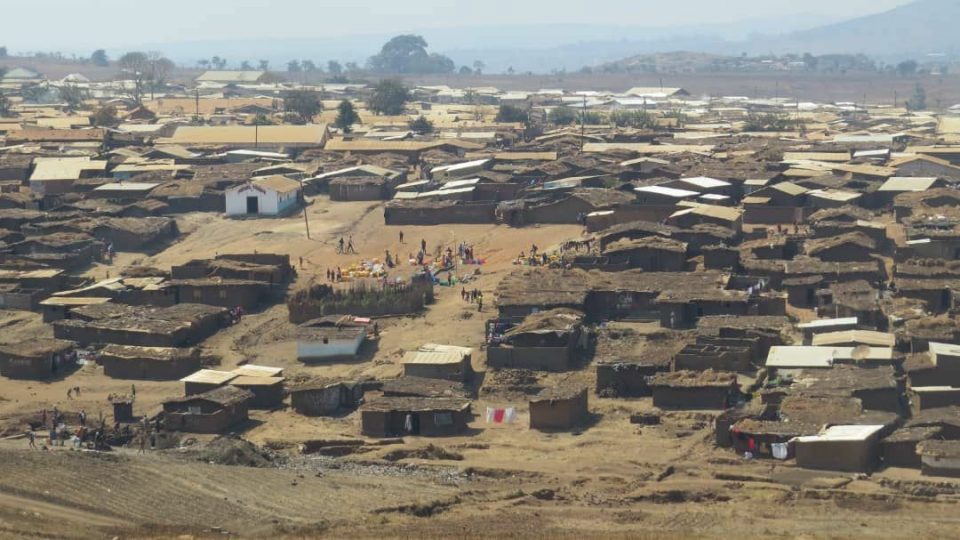 Government has issued a notice to all refugees and asylum seekers in the rural areas to relocate to Dzaleka Refugee Camp by 30 November 2022.

This follows the High Court verdict which was made on 12 August 2022.

A statement signed by Secretary for Homeland Security and Commissioner for Refugees, Oliver Kumbambe,  has also ordered all refugees and asylum seekers residing in urban areas to relocate to the Dzaleka Refugee Camp by 1 February 2023.

The statement says this is ample time to allow those affected to make all the necessary arrangements and settlements.

The government has also warned that it will penalise anyone who may attempt to harass the refugees and asylum seekers during the relocation process.