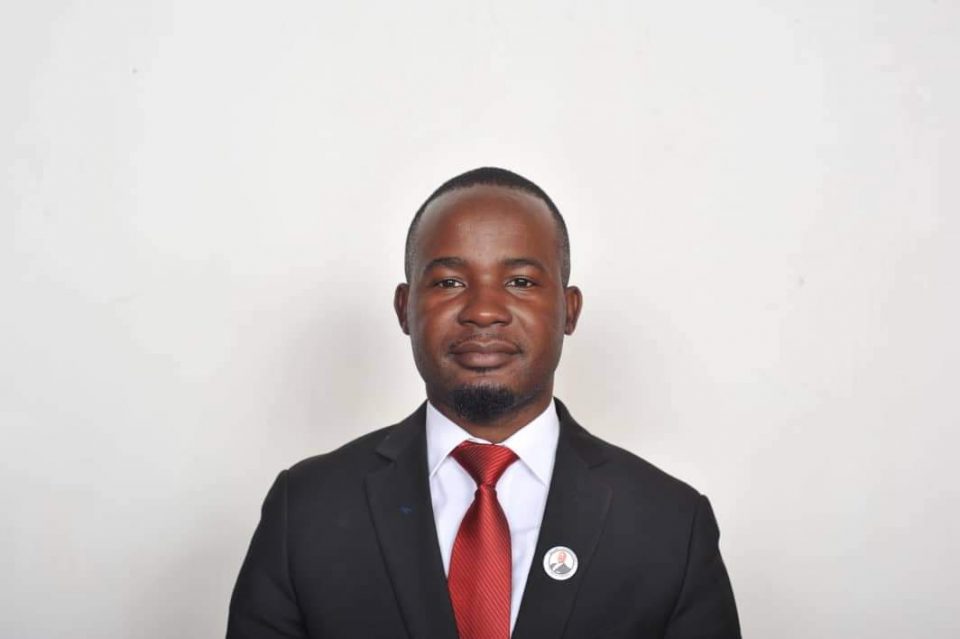 Legislators have referred a Banking Amendment Bill to the Budget and Finance Committee of Parliament following the tabling of the bill in the House by the Minister of Finance, Sosten Gwengwe, on Monday.

Speaking when he presented the bill, Gwengwe indicated that the bill will amend chapter 4 of the Banking Act to deal with bank failure.

The minister informed the House that the amendment will align the Banking Act with current developments to benefit banks and the people of the country.

The minister however said consultations for the bill were done in 2013.  Since time has passed, there is a need to do further consultations.

The bill has since been referred to the Budget and Finance Committee of Parliament for further scrutiny.