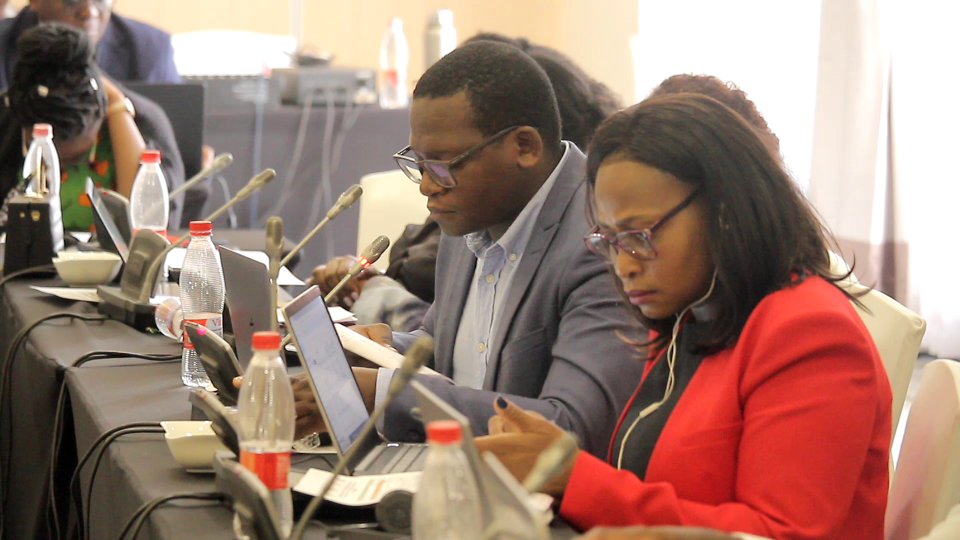 A multi-country anti-Tuberculosis campaign in Southern Africa is said to be registering progress, this is according to Deputy Programme Manager for Malawi National TB and Leprosy Elimination Programme Dr Kuzani Mbendera.

Mbendera said this in Blantyre at a conference that brought together countries implementing the Southern Africa Tuberculosis and Health Systems Support Project (SATBHSSP).

“The combined effect of this project and others with similar goals has led to a reduction of new TB cases by 31 percent and we have cut the TB mortality rate by 47 percent,” said Mbendera. 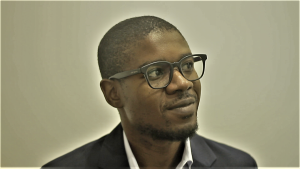 He explained that the four countries in the project are Zambia, Malawi, Lesotho, and Mozambique.

Mbendera said the conference annually gathers what are known as Communities of Practice to share and discuss best practices and the progress of the project.

Mbendera also disclosed that the emergence of Covid 19 in April 2020 slowed down the efforts to fight TB in Malawi. 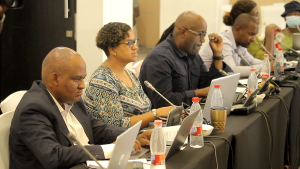 Some Participants To The Conference

He said: “We reached a situation where we had a 30 percent reduction in Out Patient Department visits. TB cases fell by 50 percent which means the number of people testing for TB fell by a similar amount. In the post-Covid-19 era, we are exceedingly doing well it seems we will surpass what we did in our best year where at the minimum we were at 18000 out of 26000 cases found.”

Mbendera explained that Malawi took advantage of the conference to present findings of some research done in the country.

One of the research papers titled: ‘Out of Pocket Expenditure’ looked at two types of patients-drug-sensitive and drug-resistant-and the kind of money they have to spend to access treatment.

“We have established that Tuberculosis is a disease where people have to spend more before they are finally put on treatment. If it is Drug Resistant TB it takes twice the amount of time taken to get someone on TB treatment than the normal TB,” explained Mbendera.

SATBHSSP’s Monitoring and Evaluation Specialist at the National TB and Leprosy Elimination Program Levi Lwanda said the research findings indicate that the citizenry spends money on transport and buying of medicines for TB symptoms before they are put on the correct treatment. 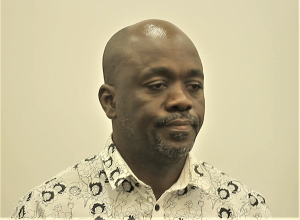 “The research also recommends that the Social Cash Transfer Programme and other initiatives that empower the rural masses economically should also consider accommodating TB patients so that they have the means to meet expenses to access TB treatment,” said Lwanda.

Lwanda said Malawi is making good strides in the fight against TB in that the country has already fulfilled five out of seven set objectives with the SATBHSSP. 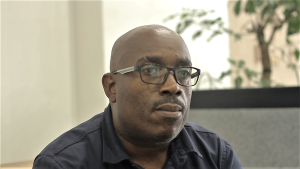 “The principle is that our people both in Zambia and Malawi who live near the borders should have access to diagnosis and treatment of TB. We are working with committees which are called TB Taskforces and these ensure that health experts on either side of the border are following up on these patients to receive treatment on whichever side of the border they might be,” said Dr Simwaba.

Head of TB Programs in Mozambique Dr Maimuna Luis said her country and Malawi have been working together in the fight against cross-border diseases with support from United Nations and other agencies.

“In terms of budget, the governments involved in the project have limited resources and operate their budget so where TB patients need to be treated we work in collaboration. Our target is to ensure that our people are treated. The disease knows no borders so the efforts must continue,” said Luis.

The World Health Organisation said in 2021, a total of 1.6 million people died from TB. Worldwide, TB is the 13th leading cause of death.