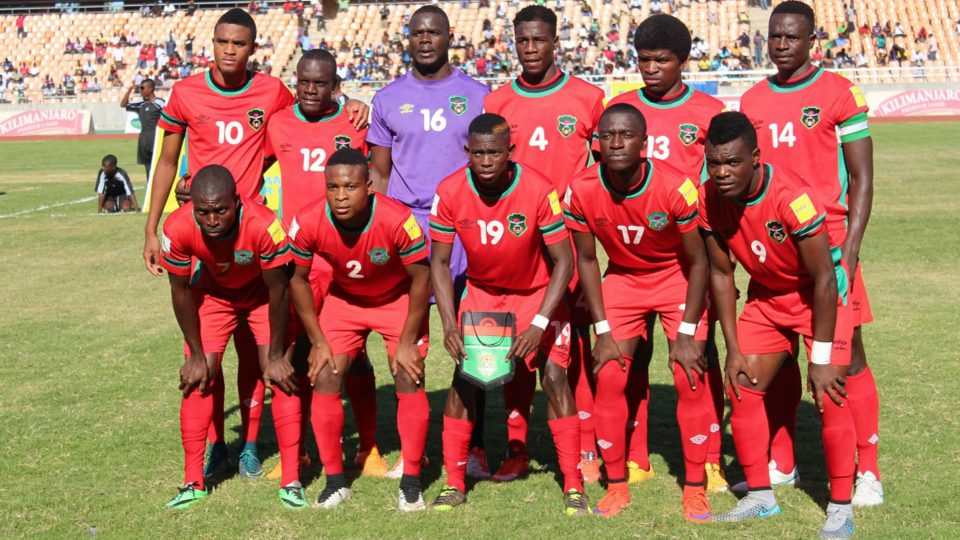 Meke Mwase, the Malawi National Football Team coach, says Flames have a huge mountain to climb after being against the continent’s football power houses in the names of Cameroon and Cote D’Ivoire. The group D also has neighbouring Mozambique.

“We have a big task,that is for sure. Cameroon and Ivory Cost are considered among the giants of the continent. But we should not fear names,” Mwase told local media on Wednesday.

Mwase was reacting to the draw conducted Tuesday night in Cairo, Egypt.

According to the rules, only one team from the group will sail through to the next round in this qualifying campaign of the 2022 World Cup to be held in Qatar.

The Flames are expected to play Afcon qualifying matches against Burkina Faso, Sudan and Uganda before switching to World Cup games in October.

Cameroon have qualified seven times for the World Cup, more than any other African team.

Forty teams have been grouped in 10 pools with the winners going for home and away playing-offs to determine Africa’s five representative to Qatar 2022.

To qualify for the group stages, the Flames ousted Botswana’s Zebra 1-0 on aggregate in the preliminary stage.