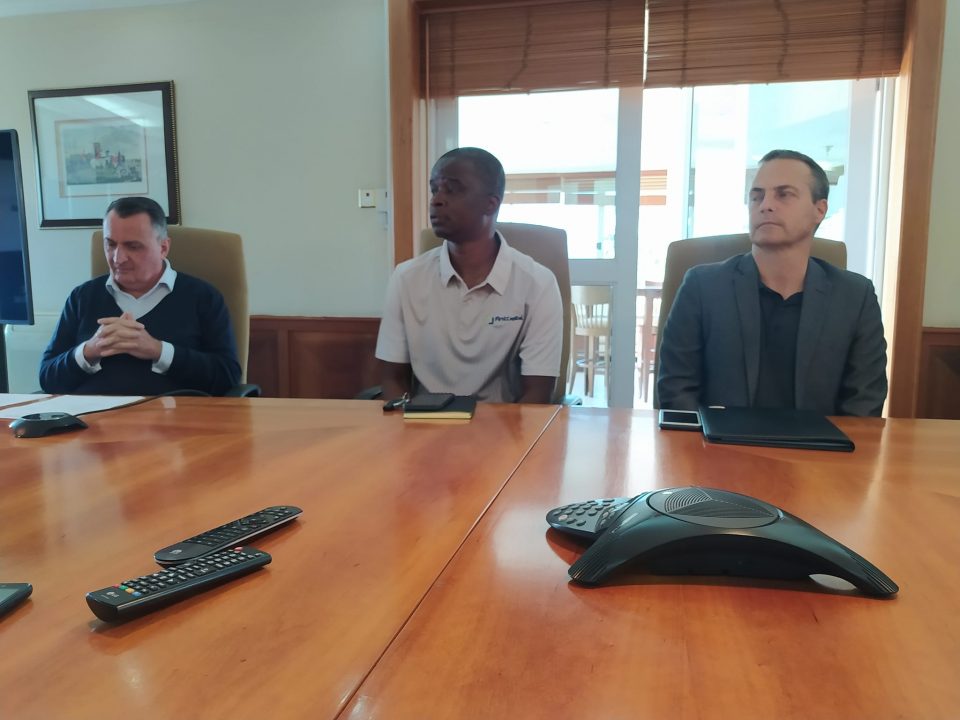 In a bid to enhance customer relationships, First Capital Bank has launched ‘5 Mita Ipite Promotion’.
The new Chief Executive Officer for the bank, Spiro Georgoporous said the bank wishes to give back to its customers through various monthly prizes including branded material, Bluetooth speakers, smartphones and K1 million to a lucky customer every month for the next six months.
He said the grand prize of K5 million will be given to the lucky winner at the end of the promotion.
The CEO said the promotion seeks to. encourage the use of digital platforms.
“We believe the future is digital that’s why those entering the promotion have to use the bank’s card, mobile banking or mobile app in paying bills. Two digital transactions and two ATM card transactions plus keeping K20,000 in an account for six months qualifies one in the promotion,” said Georgopoulos.
The bank said the idea is to promote a saving culture and encourage its clients to embrace the digital revolution.
#MBCNewsLive