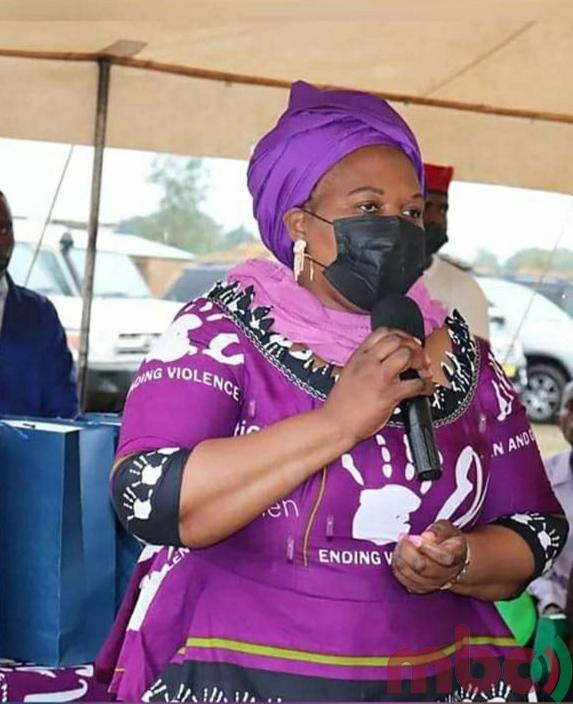 Over 2 million children in the country have benefited from Early Childhood Development Services, Deputy Minister of Gender, Children and the Elderly, Agness Nkusa-Nkhoma, disclosed this in Parliament on Monday after presenting a ministerial statement.

The Deputy Minister said ECD services are crucial to the development of children from birth to eight years of age.

“Currently, ECD services are reaching about 2 million children, mostly through over 12,000 ECD centres including Community-Based Child Care Centres (CBCCs), preschools, kindergartens, nursery schools and in the other provisional spaces in the communities,” said Nkusa-Nkhoma.

The Ministry in collaboration with its partners has also developed low-cost ECD designs, which are user and environmental friendly.

“So far, 105 CBCCs have been upgraded. In addition, through Action Aid with financial support from the Roger Federer Foundation 80 Model CBCCs were constructed as part of the implementation of a ten-year (2011 – 2021) Comprehensive ECD Project.

“Other partners that have constructed purposely built structures include Save the Children, World Vision, World Relief and Anglican Council of Malawi just to mention a few,” reads the ministerial statement in part.

JUDGES TO RETIRE AT 70