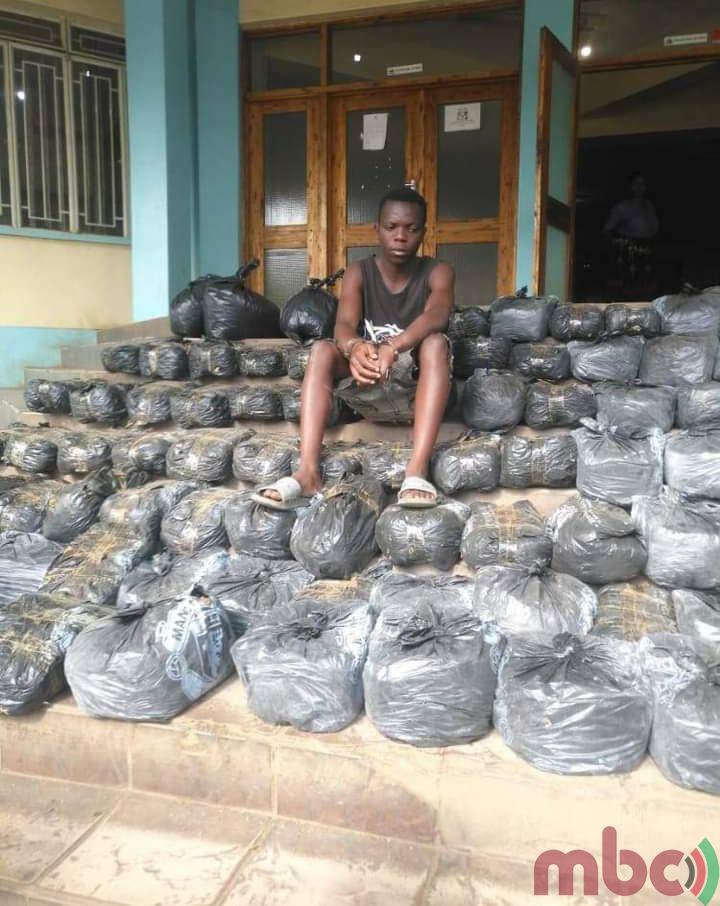 The High Court in Blantyre has adjourned to 22 July a case in which a 19-year-old-boy Mussa John wants the court to review his conviction and sentence for possessing Indian Hemp.

Among the grounds of the appeal, the lawyers argue that the convict was given an excessive custodial sentence for a 19-year-old in the light that there was no actual possession of the illicit drug and that the Magistrate Court erred in law for accepting a plea contrary to the statement recorded from the convict.

In its submission, the State agreed with the defence that the sentence was excessive, however, argued that the custodial sentence was proper and must only be reduced and not quashed.

John was convicted last month and he is serving an eight-year jail sentence.