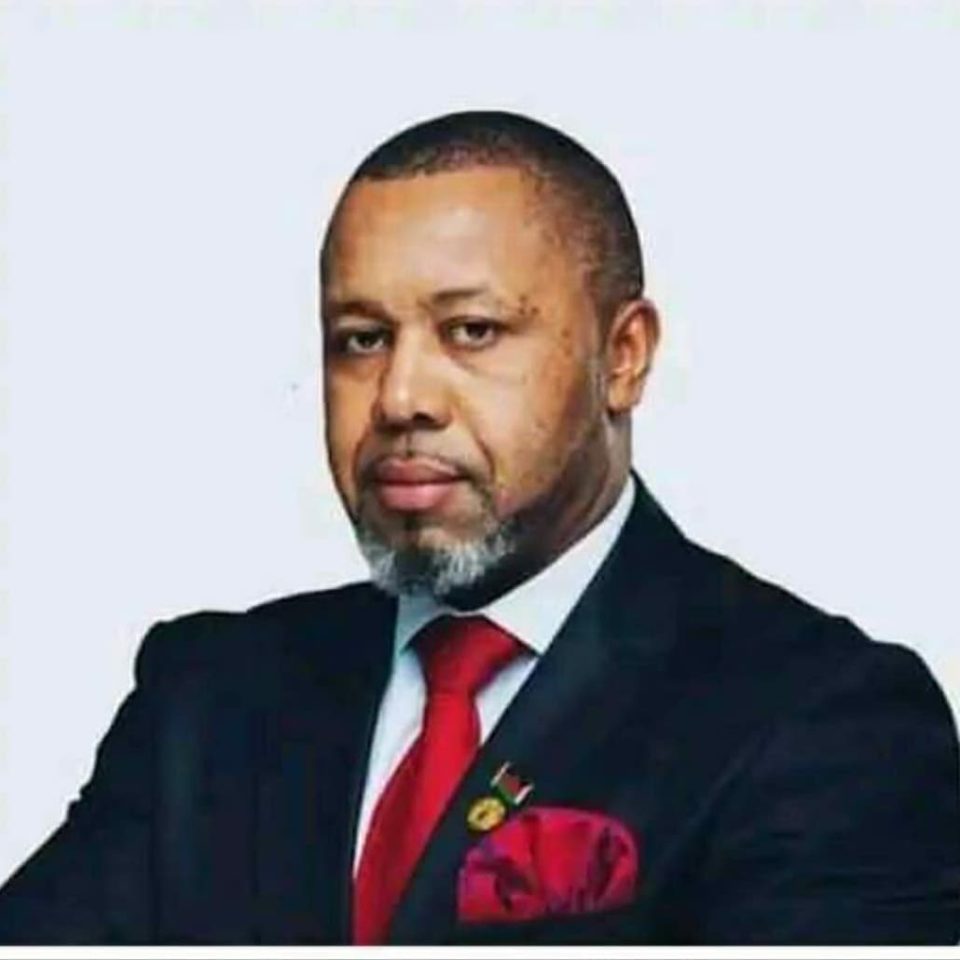 Vice President Dr Saulos Chilima has been charged on six counts relating to allegations that he received $280,000 about K287.2 million from businessman Zunneth Sattar to use his influence as a public officer to award contracts to the businessman.

Mkunkha also said the case will be committed to financial crimes court in weeks to come.

Meanwhile, the court has adjourned for 30 minutes to await a ruling on the bail application. -MBC Online Services.