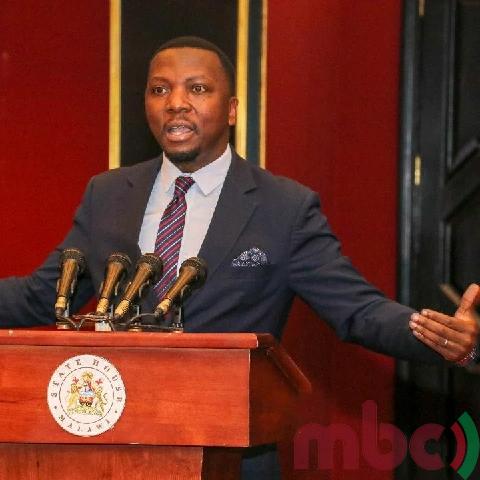 Kampondeni was speaking at Kamuzu Palace during a quarterly briefing that the State House hosts. He said Dr Chakwera will not leave any stone unturned to deal with all bottlenecks that have the potential to deter national development.

“The President is working tirelessly to make sure that Malawians are living a better life and seeing some people demeaning the effort, is a lack of appreciation,” said Kampondeni.

At the same briefing it was also announced that on 16th July the President will join his counterparts at African Union in Lusaka and in August he will be in the Democratic Republic of Congo to handover the SADC Chairmanship and in September he will attend the United Nations General Assembly (UNGA).