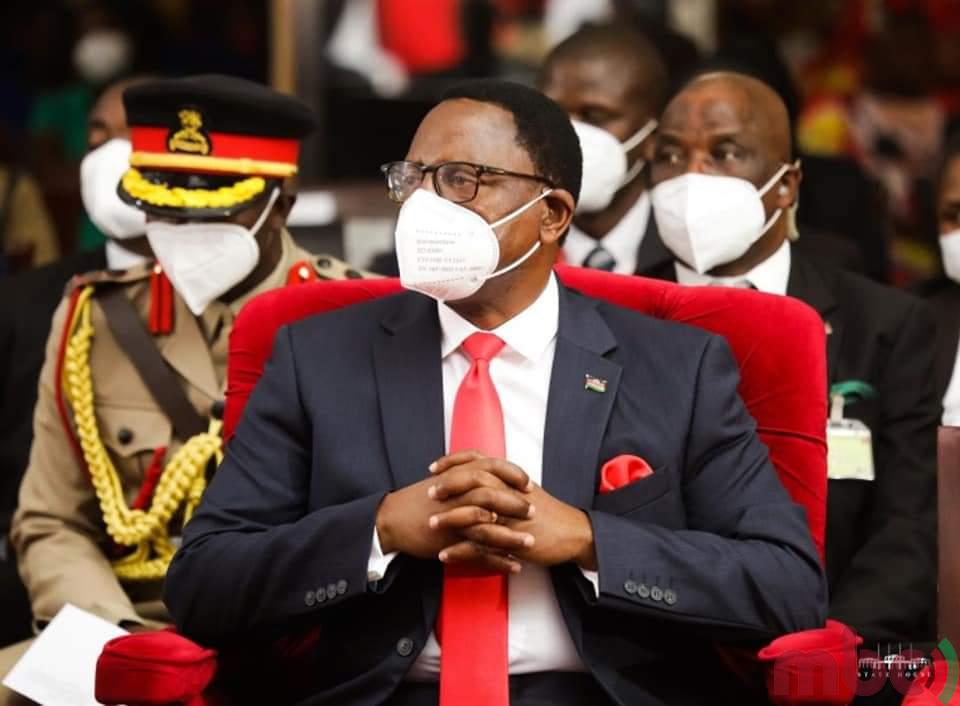 All is set for the 42nd Ordinary Southern Africa Development Community (SADC) Summit of Heads of State and Government in Kinshasa, Democratic Republic of Congo (DRC).

Minister of Foreign Affairs, Nancy Tembo, said the summit will run from 17 to 18 of August and  President Chakwera is expected to hand over SADC Chairmanship to President Felix Tshikedi of DRC after a successful 12 months tenure.

Dr Chakwera assumed SADC Chairmanship on 17 August 2021. This was during the 41st Ordinary SADC Summit of Heads of State and Government which was held in Lilongwe, Malawi.

The summit will be held under the theme: ‘Promoting Industrialisation through AGRO-Processing, Mineral Beneficiation and Regional Value Chains for Inclusive and Resilient Economic Growth.’

The theme for this year seeks to strengthen the implementation of the region’s strategic development plan which runs from 2020 to 2030.

It also seeks to deepen the community’s regional integration and foster development within the 16-member regional bloc.

Among other issues, the summit will review the progress of regional integration in line with the block’s development plan and vision.

“Since President Chakwera became SADC Chairperson, he ensured availability of Covid 19 Vaccine across the region, The Northern Mozambique insurgency is managed, he tackled on electricity interconnectivity issues, as well as ensuring that the region’s integration gathers momentum at all levels,” said Tembo.

She went on to say programmes to develop infrastructure to connect the region through road, air, as well as rail, are still underway.

This year’s SADC Summit started on the 9th of August with senior officials and finance committee meetings followed by a meeting of the SADC Council of Ministers. These will culminate in the SADC Organ Troika Summit.

The platform is responsible for the overall policy direction and control of the functions of the community.

Kinshasa is home to at least 17 million people. Records indicate it is the most populous metropolitan area in Africa, behind Lagos and Cairo.