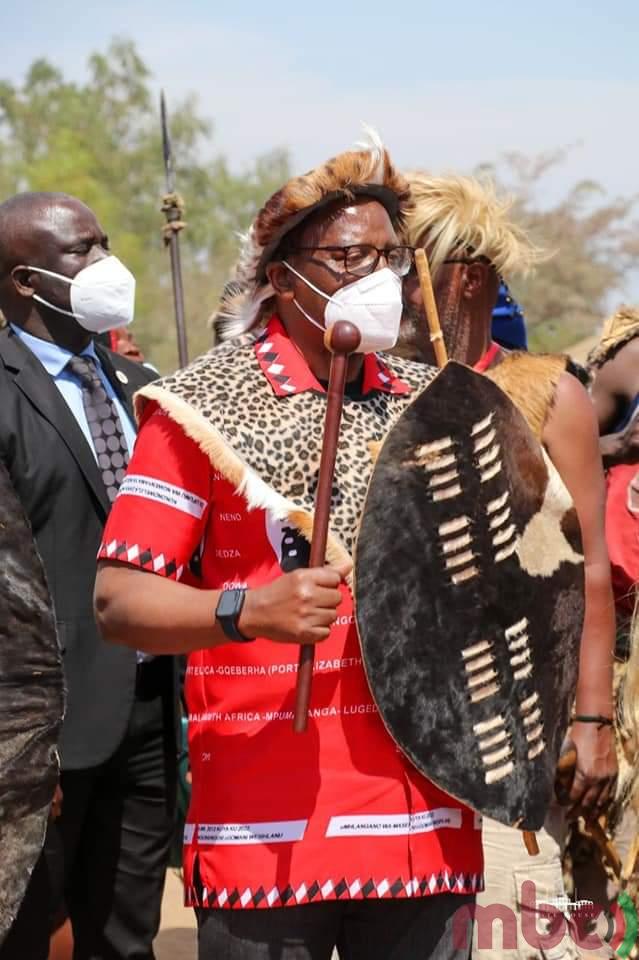 President Dr Lazarus Chakwera says Malawi should have a national cultural day where all ethnic and heritage groups can showcase their culture.

He was speaking at Mkolimbo in Ntcheu during this year’s Umhlangano Cultural Festival for the Maseko Ngoni.

The ceremony brings together the Maseko Ngonis who celebrate their culture together with other Ngonis from Mozambique, South Africa and Zambia among others.

“Let the Ministries of National Unity and Tourism and Culture come up with a day where all people of various tribes should express their culture through, dress and dance,” said Dr Chakwera.

Commenting on national issues, Dr Chakwera said he understands that there are challenges such as access to National Economic Empowerment Fund, which sometimes gets politicised.

He told thousands at the festival that he knows that some unpatriotic Malawians are the ones perpetrating that.

“These are the kind of attitudes we are working hard enough to do away with….because they are progressive,” lamented Dr Chakwera. He challenged traditional leaders to mobilise their subjects to work for the development of Malawi.

In his speech, Inkosi ya Makosi Gomani 5, said Malawians need to come together to develop the country using the youths who are many in the country.

The Inkosi said this can be realised by providing an enabling environment for them to do business and contribute to economic growth.

He called on the government to work with everyone who shows patriotism and leave politics aside to transform Malawi.

Speaking earlier, the minister of Local Government Professor Blessings Chinsinga commended President Chakwera for the interest he shows in all cultures in Malawi and beyond. The minister hinted that Malawi will establish a centre where all ethnic groups should hold their cultural events.

He disclosed that his ministry in collaboration with the ministry of national unity will introduce a National Cultural Day. Tentatively, 14 October is the proposed Cultural Day.

Earlier, the President and the First Lady briefly stopped at the Headquarters of Inkosi Gomani the 5th to inspect his house which the government has renovated to the tune of K98 million. Dr Chakwera said his administration puts the welfare of traditional leaders at the centre of its agenda.

This year’s Umhlangano Festival coincided with Inkosi Ya Makosi Gomani the V, the 10th anniversary on the throne.