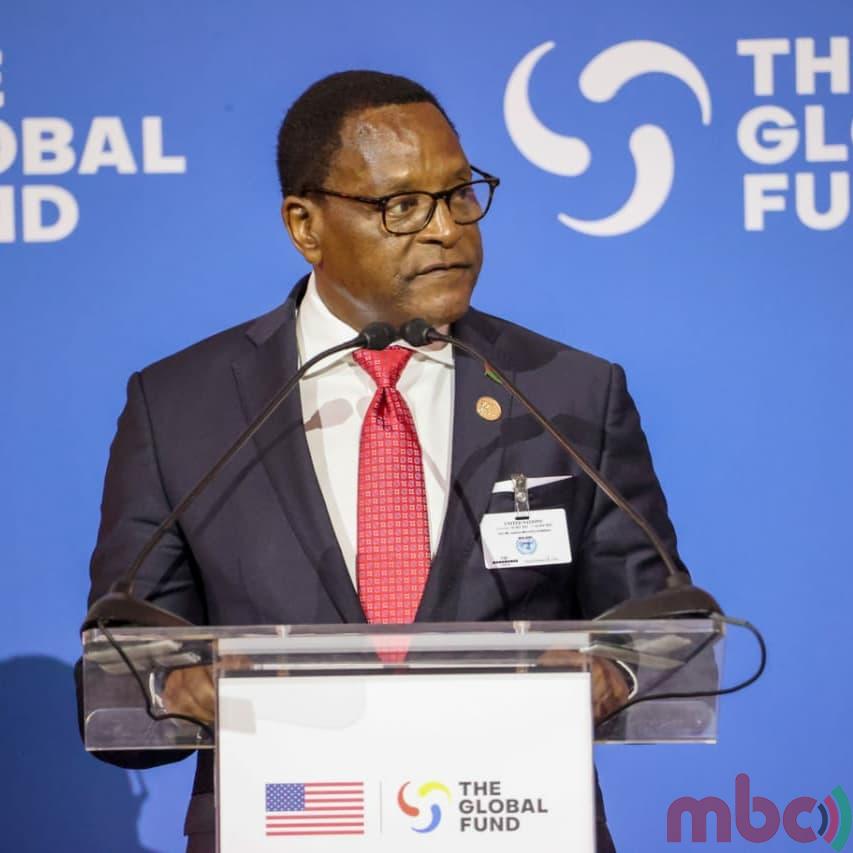 The conference convened by the US President, Joe Biden, is meant to raise funds to make the world healthier, safer and more equitable by 2030.

During the conference, world leaders took turns to make their pledges on what they will do and how much they commit to fighting HIV and AIDS, Tuberculosis and Malaria.

Taking his turn, the Malawi leader announced that his government has increased its commitment from $500 thousand to $1milion.

The President was quick to say that his administration will ensure that the resources committed to this cause are used according to the intended purpose and that no waste or abuse will be tolerated.

On HIV/AIDS, the Fund strives to ensure that 90% of national populations know their HIV status, 90% of those diagnosed reactive to the virus are put on treatment and 90% of the ones on treatment achieve viral suppression.

The Seventh Replenishment Conference is meant to raise over $18 billion which will among other things help make the world healthier, safer and more equitable by 2030.

The Global Fund mobilizes resources from countries across the globe and reassigns them to the parts of the world that are most needed including Malawi.