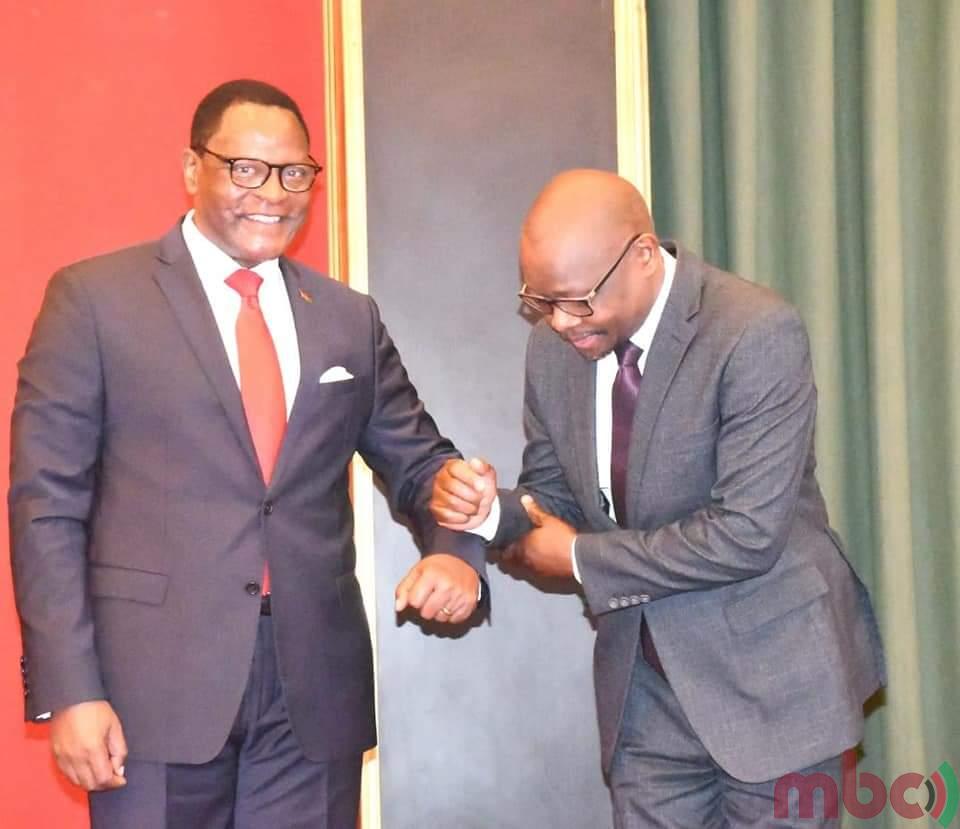 President Dr Lazarus Chakwera has challenged the four new Justices of Appeal to follow constitutionalism and be courageous when discharging their duties.

Dr Chakwera was speaking at Kamuzu Palace during the swearing-in of the four Justices of the Supreme Court of Appeal.

He narrated how the independence of the Supreme Court of Appeal has been undermined and threatened in various countries.

He went on to remind them that not all will agree with the decisions they will make but they should always guard against compromising professionalism and justice with political correctness.

The four Justices were appointed by President Dr Lazarus Chakwera on 10 June and their appointment completes the panel of 11 justices needed at the Supreme Court.