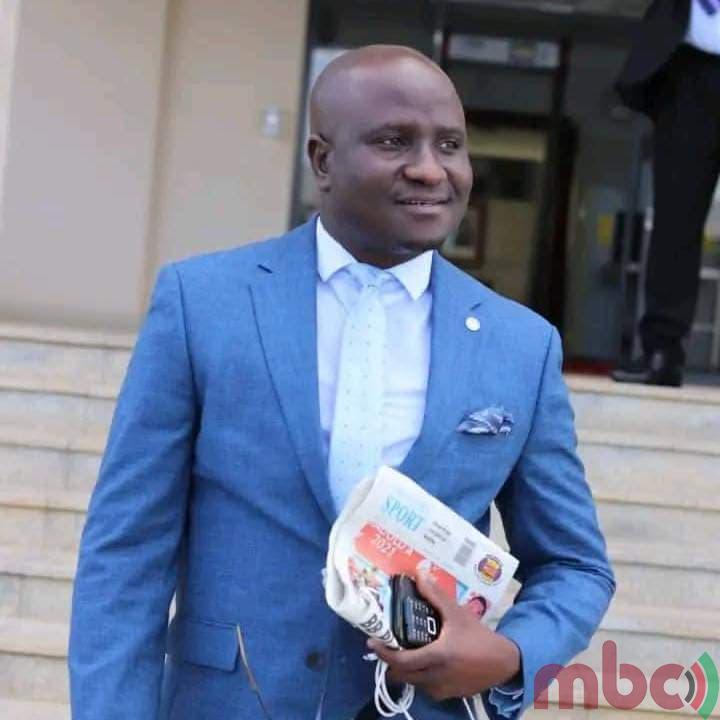 Chairperson of the Public Accounts Committee (PAC) of Parliament, Mark Botomani, has disclosed in the National Assembly that there’s rampant abuse of public funds in Malawi’s foreign missions.

Botomani said the audit trail by the Accountant General’s office covers the period from 2013 to 2018.

“We have identified weak guidelines and total disregard to laid down procedures in most of the country’s missions abroad. You can imagine in New Delhi, India, the mission failed to account for over K132 million and K24 million respectively,” said Botomani.

The Chairperson also singled out the case of Malawi’s mission in Tanzania where a whole visa book went missing putting over K351 million at risk of abuse from unscrupulous individuals.

“This far, the committee has recommended to the Secretary to the President and Cabinet that a circular containing new guidelines should be sent to heads of the country’s missions abroad and orientation of the same should be done.

“Secondly in other instances where outright theft of public funds is suspected, the law enforcement agencies should step in and ensure that the culprits are brought to book as a deterrent to other would-be offenders,” emphasised Botomani.

PAC’s key mandate is to provide checks and balances in the use of public funds in all public institutions.