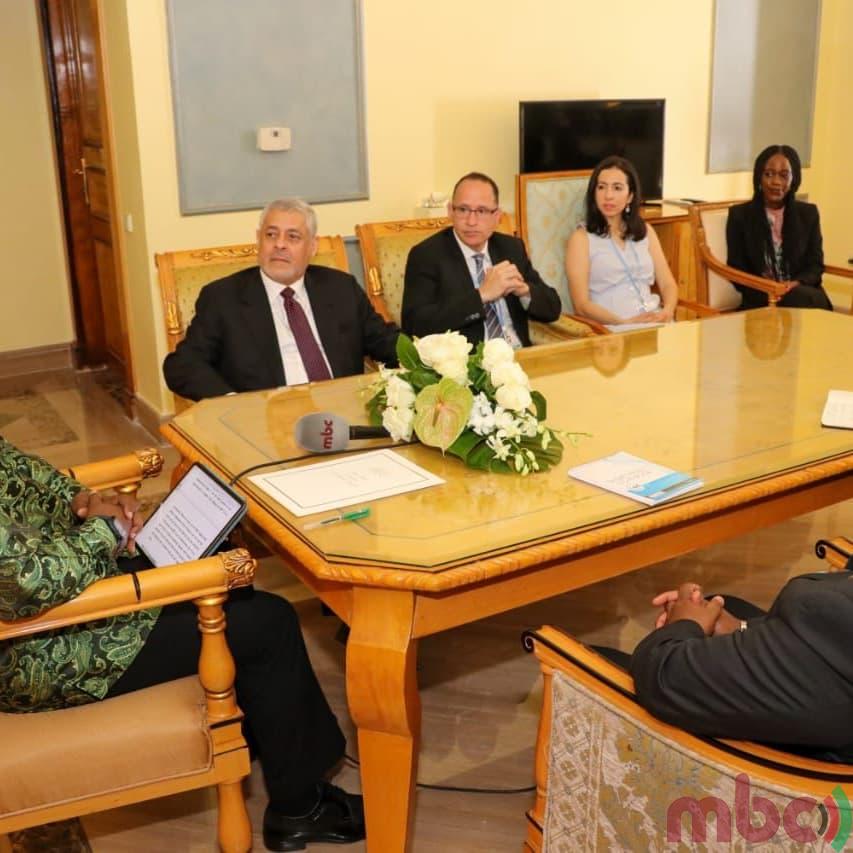 Malawi has signed another agreement with AMEA Power, a multinational Independent Power Producer to produce 50 megawatts of solar electricity as well as install power storage facilities.

Dr Chakwera urged the company to expedite the implementation of the project and instructed Matola to get to work and ensure there is no red tape in the process.

He said this is the time for action not for MOUs.

Dr Chakwera is in Egypt attending UN Climate Change Conference and on the sidelines of the event, he has struck deals with three companies to invest in renewable energy in Malawi.