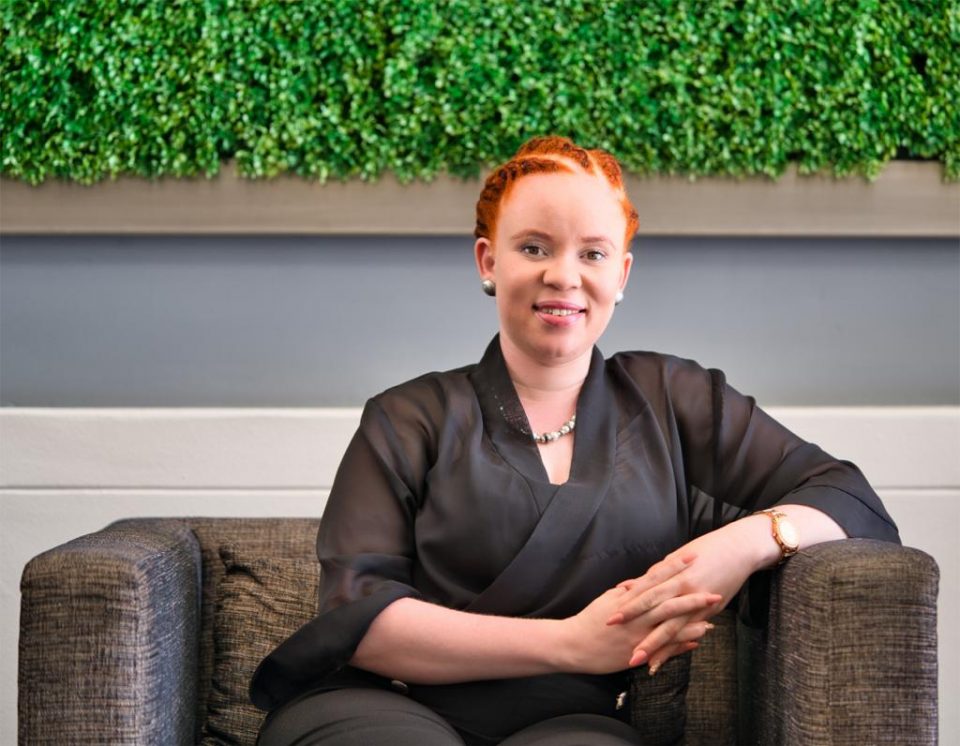 In a bid to meet the needs of the African continent which is experiencing a new revolution in agriculture and trade, Agilitee SA (Pty) Ltd is set to launch a utility vehicle that fits the African scenario and similar markets.

According to the company’s Chief Executive Officer, Bonisile Roberts Africa needs such types of vehicles to sustain the robust trading activities flourishing across the continent.

“Yes, it is true Agilitee is launching Agilitee Bearer on the last day of July this year. The event will take place in Sandton Johannesburg. This is the first full-electric pick up in Africa. We believe the vehicle will meet and enhance the aspirations of the African people,” said Roberts. 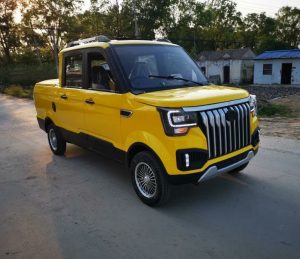 Roberts further said Agilitee was inspired to launch the vehicle by the hyperinflation, poverty and lack of affordability of similar vehicles on the continent.

“Our philosophy is to come up with innovative products that in themselves are solutions to problems on the African continent. By far this Agilitee Bearer vehicle is the most affordable in comparison with similar vehicles. It brings accessibility to ownership because of its affordability,” she said.

Agilitee says the Agilitee Bearer utility truck is loaded with high tech specifications for the convenience of the users which include, anti-theft, anti-collision, four-wheel brake system and warm air defogger.