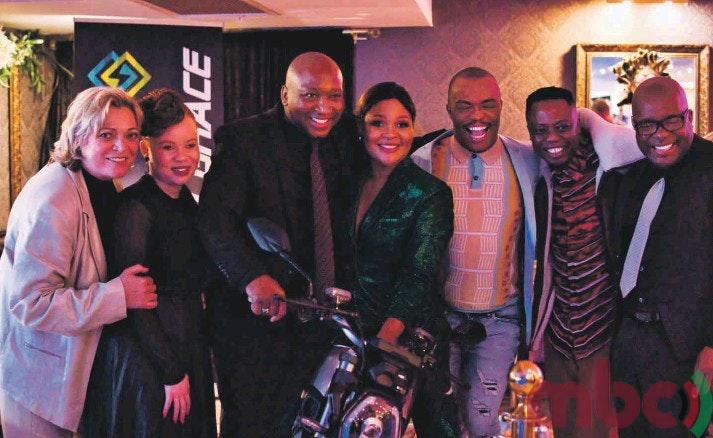 Agilitee Africa one of the global green advocates has announced its intent to raise $2 billion in extra capital through Initial Public Offer (IPO) on the Johannesburg Stock Exchange.

In the announcement, the firm said it has appointed AcaciaCap Advisors to expedite the IPO process.

“As a firm, we are targeting to raise a total of $2 billion in equity capital. This will be realised by selling 10% of Agilitee’s shares to investors and this will be done as soon as our appointed IPO advisors AcaciaCap are done with the process.

“Agilitee will also offer 10% of its shares to the less privileged. In the history of IPO listings, this is the first time this has happened. Through this strategy Agilitee will be fulfilling its mandate of poverty alleviation,” said Chairman and Founder of Agilitee, Mandla Lamba.

Lamba also disclosed that Agilite is also conducting an early bird capital raising through a private placement where high net worth individuals and other qualified investors can inject a minimum of $65,000  into Agilitee. 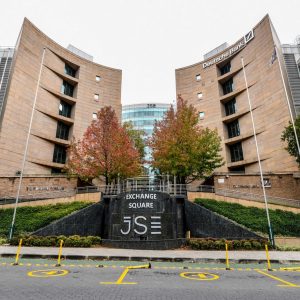 In taking up the company to a global footprint, Lamba said the firm has embraced the gender dimension and more women are being incorporated into decision-making positions.

“To close the gender disparity we have instituted measures such as recruitment of the new Human Resource Director, Masego Motloba and Bonisile Roberts the current new CEO who now owns 2.5% of Agilitee which is putting her net worth a little over $1 billion and the IPO will make her the richest woman in Africa,” said Lamba.

Other than increasing its digital footprint on the African continent, Agilitee Africa is eyeing foreign markets.

“The company is in the process of forming Agilitee Europe, Agilitee UK, Agilitee UAE and Agilitee South America in the next 12 months,“ Lamba disclosed.