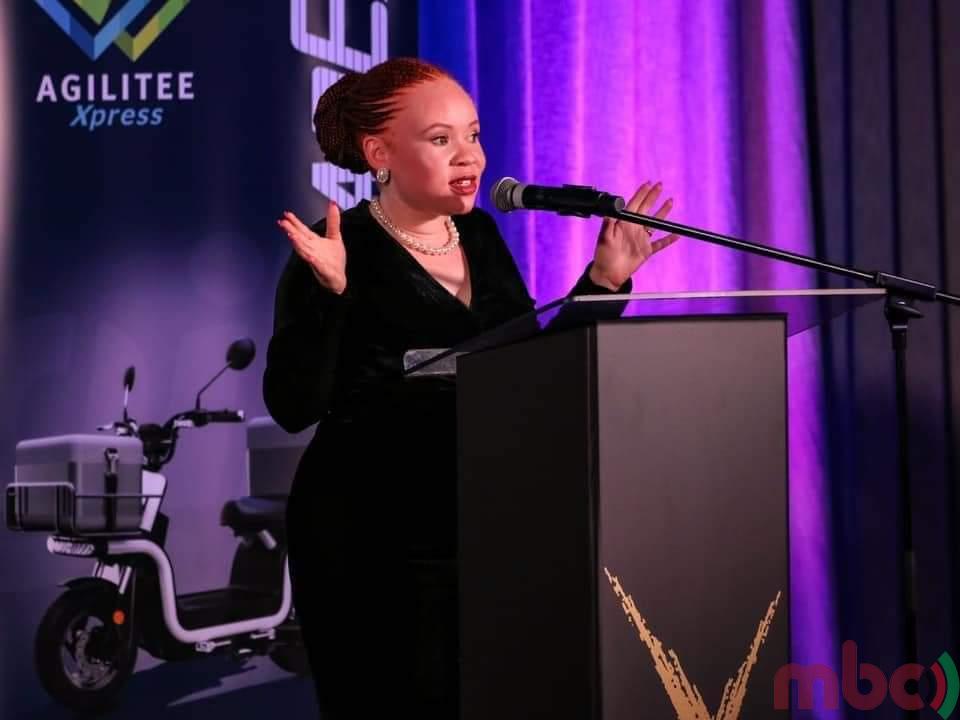 This follows the resignation of Dr Mandla Lamba Founder of the company who will continue to be the Chairman of the Board.

Roberts is also being elected as a member of Agilitee Africa’s board of directors, effective 1 June 2022. 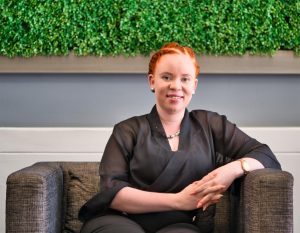 As a seasoned professional with over a decade of experience in innovative industries and specifically having a passion for green energy and related industries, she spent her years at the PIC specializing in infrastructure before venturing into Private Equity and eventually Venture Capital, a move which culminated in her joining Agilitee.

“I am excited by the appointment of Roberts to continue to drive our strategy to expand our operational footprint, grow our revenue, and generate positive cash from operations. She has been with the company for a while now occupying several leadership roles and I believe in her ability to take Agilitee Africa to even higher heights as Agilitee is growing its global footprint.

“This appointment serves as a testament to bridging the gender disparity gap in the corporate world, it also amplifies Agilitee’s intentions of seeing women in the driver’s seat of corporations that will play a big role in the setting of the foundations of the new world. Roberts has been with the company since 2019 and held various leadership positions, including most recently as our Chief Technology Officer (CTO). Boni’s primary focus will be on the execution of the company’s annual operating plan, while we partner on longer-term strategic initiatives,” stated Lamba. 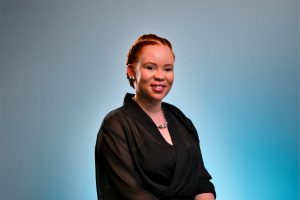